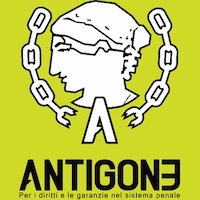 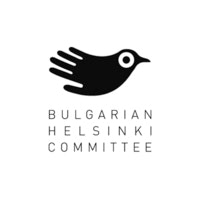 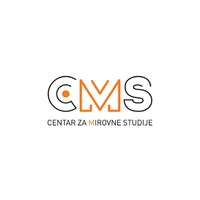 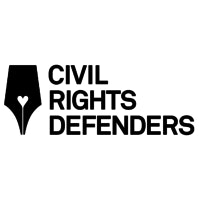 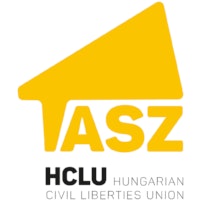 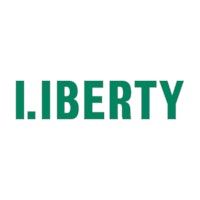 Liberty
Liberty is also known as the National Council for Civil Liberties. Founded in 1934, we are a cross party, non-party membership organization at the heart of the movement for fundamental rights and freedoms in the United Kingdom. 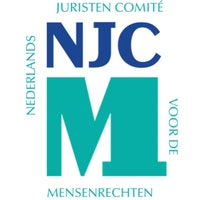 Nederlands Juristen Comité voor de Mensenrechten
NJCM, short for Nederlands Juristen Comité voor de Mensenrechten(Netherlands Committee of Jurists for Human Rights), works to promote and protect human rights in the Netherlands. The NJCM is the Dutch section of the International Commission of Jurists (ICJ). The organisation was founded in 1974 in Leiden, where it still has its seat. 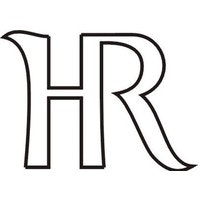 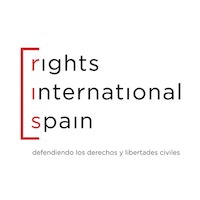 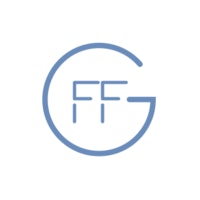 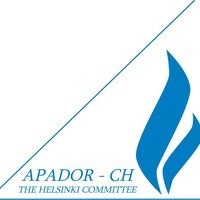 The Association for the Defense of Human Rights in Romania – the Helsinki Committee
APADOR-CH is a non-governmental organization working to raise awareness on human rights issues and promote human rights standards in Romania and the region. 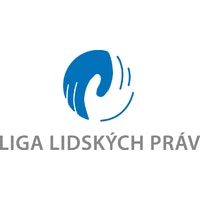 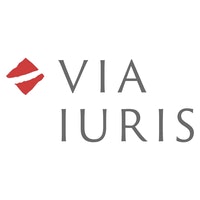 VIA IURIS
VIA IURIS is a non-partisan, not-for-profit organization, officially registered in 1997 in Slovakia as a civic association. Its main office is situated in Banska Bystrica (Central Slovakia), a regional office is located in Pezinok (Western Slovakia). The organization operates on a national level. 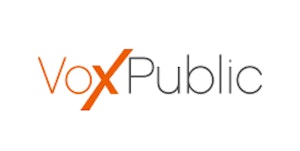