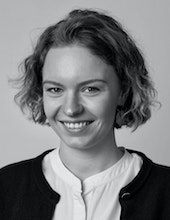 Anna holds two Bachelor's degrees in sociology and political science from the University of Vienna. During her studies, she focused on how technology affects human rights and democracy. In 2021, she was an intern at Liberties helping with advocacy and research and is now back as a volunteer. She also has prior experience in political communication and has participated in various events as well as projects regarding digital rights. 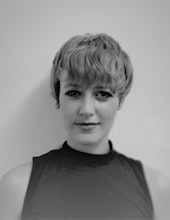 Eleanor graduated with a Law with Philosophy undergraduate degree from University College Dublin, which included one year studying abroad in Berlin. She then went on to complete an interdisciplinary social sciences master, whose international research programme took her to Germany, the Czech Republic and India. Before joining Liberties, she was an advocate for Irish emigrants experiencing homelessness. She loves examining pressing social issues through storytelling and is interested in the influence of technology on human behaviour. 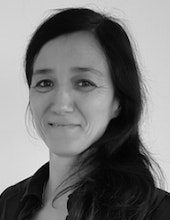 Michaela Brzezinka began her international dance career after studying Modern Theatre Dance at the AHK (University of the Arts Amsterdam). She has danced for, among others, Neuer Tanz, VA Wölfl (Düsseldorf, Germany); her longest commitment was with Compania Vicente Saez (Valencia, Spain). After further education in journalism, she increasingly dedicated herself to her freelance work as a journalist for Japanese media (NHK and Yomiuri Shimbun) and at the same time started working as a line producer for TV documentaries for Arte and ZDF. 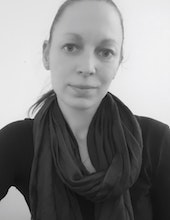 Csilla joined Liberties with over 15 years of experience in non-profit organizations, developing and implementing projects in Europe, Africa and the Middle East. She studied political science in Germany and later graduated with a Master of Human Rights Law from the Central European University in Hungary. Dedicated to a rights-based approach, Csilla worked and volunteered with small and big organizations alike: Amnesty International, Mental Disability Advocacy Center, the Open Society Institute Harm Reduction Program and Relief International, just to name a few. Based in Berlin, Csilla has been Liberties' Development Officer since early 2021. 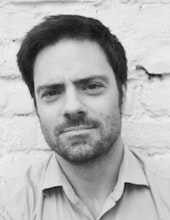 Israel began his career as an academic lecturing and researching on EU and human rights law at the universities of Nottingham and Lancaster in the UK. He has published a number of articles in leading academic journals and wrote a book about how to counter the rise of populist authoritarian governments that limit their people’s rights and freedoms. He joined Liberties in 2017 as the head of advocacy, and in this position he has worked to promote ideas on how the EU can better protect democracy and the rule of law in its member states. 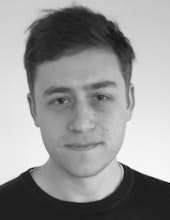 Jonathan works on the Liberties communications team and heads the video advocacy program. Before joining Liberties in 2017, he worked in Budapest with the European Liberties Platform, the Mexican chapter of Transparency International, and did video production work in the United States. He holds a Master of Public Policy from Central European University and a BA in political science from Trinity College. 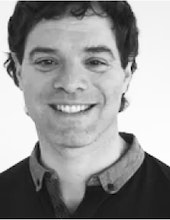 Balázs is a lawyer and human rights activist from Budapest, Hungary. He holds a law degree from ELTE University and was a visiting fellow at Columbia University in New York. Balázs started his career as an intern with the Hungarian Civil Liberties Union (HCLU), a Budapest-based human rights group. He spent the next 15 years at HCLU, eventually rising to become executive director. After leading the organization for eight years, he joined the Open Society Foundations as a division director of the Open Society Initiative for Europe. In 2017, he helped found Liberties and currently serves as the organization’s executive director. 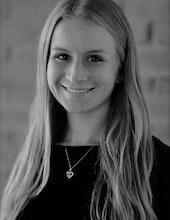 Cassandra is currently a second year student at the University of Connecticut School of Law. She also holds a Bachelor’s Degree from Saint Michael’s College. Prior to joining Liberties as an intern, she worked on criminal justice issues in the United States, including wrongful convictions, mass incarceration, and access to justice. After obtaining her legal degree, she would like to pursue a career in international human rights law and contribute to public policy work in the field. 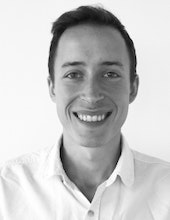 Jascha joined Liberties in 2018 to work on issues related to NGO rights, democracy, privacy and surveillance. He is also involved in developing new ways to talk about human rights using value-based framing methodology. Before Liberties, Jascha worked in Berlin’s social entrepreneurship scene, supporting startups led by migrants and refugees. Jascha holds a Master in Public Policy and Human Development from the United Nations University in Maastricht. 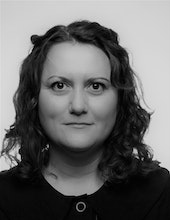 Ilina joined Liberties in 2022 as network coordinator and CERV project manager. She has extensive experience in managing networks. In the past five years, she served as executive director to the global network of INGOs,Accountable Now, and the Balkan Civil Society Development Network, BCSDN, a regional network of 14 CSOs in the Balkans and Turkey. She has also managed and worked on international and global projects devoted to improving civil society enabling environment, CSOs' capacities and accountability, combating shrinking civic space, and fostering more considerable involvement of civil society in policy making. She holds a Master in European Studies: Strategic Communication and Public Relations in Europe at the University of Lorraine, France. 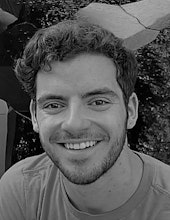 Alex is a current third-year student at the University of Maryland, where he will receive a Bachelor’s degree in International Relations. He is also studying International Development, Conflict Management, and General Business which complement his broad interests in many regions of the world. His recent study abroad program in Madrid fascinated him with the European Union and he is excited to continue exploring its complexities at Liberties. Alex hopes to apply his academic experience to professional research and writing projects in various fields of politics that he is passionate about. 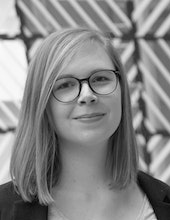 Franziska joined Liberties after graduating with a Master in International Studies from Aarhus University in Denmark. In her research, she focused on the efforts of the European Union against disinformation. She works on issues concerning freedom of expression, targeted political advertisement, transparency of big platforms, as well as doing research for the Civics Monitor. 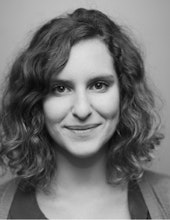 Passionate human rights lawyer, Linda holds a PhD in EU law & justice and has more than ten years of working experience in the EU institutions and the NGO sector on the protection and promotion of human rights in Europe. From Brussels, Linda supports the work of Liberties as senior advocacy consultant through research, legal advice, advocacy and members support on Democracy & Justice issues. Pressing issues she's working on include abusive lawsuits against public watchdogs (called SLAPPs), the protection of civil society groups and rights defenders and the state of the rule of law in the EU. 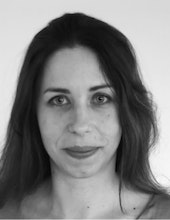 Orsolya is working on issues related to privacy and the spread of populism in Europe and the protection of civil liberties NGOs.She writes reports about developments regarding freedom of assembly, freedom of association and freedom of expression in Eastern and Central European countries. She is also a video enthusiast and developed the Liberties video game. Orsolya studied philosophy at Central European University, and spent time during her doctoral studies at Harvard University and New York University, and was an adjunct lecturer at Princeton University. She joined Liberties in 2017. 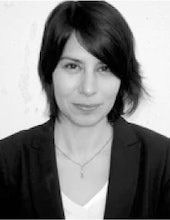 Eva is a human rights lawyer with special focus on digital rights, currently working as a senior advocacy officer at Liberties. She is responsible for freedom of expression and privacy. Besides her EU-level advocacy work, Eva works on strategic litigation across EU member states, most recently on the enforcement of General Data Protection Regulation, which was reported by the New York Times, Reuters and Bloomberg. She has been active in the human rights field for more than ten years. Prior to joining the NGO scene, Eva worked as a media lawyer and a researcher. She was a research fellow at Central European University (2006), the Benjamin N. Cardozo School of Law, Yeshiva University, New York, USA (2005), and at the Technical University of Budapest, Hungary (2001-2005).

She has authored several expert studies, book chapters and articles on privacy and media freedom. 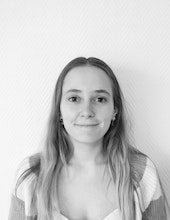 Camille is a third-year student in a joint INSA - Sciences Po program in France; she studies mechanical and automatic engineering as well as political sciences. Aside from this, she involved herself in multiple students associations in both schools, which helped her develop various skills in communication, project building and teamworking. She is interested by a variety of fields, ranging from space to diplomacy and law. She is particularly curious about questions related to digital and privacy rights, which her internship at Liberties will be focused on 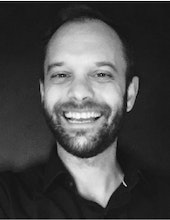 Valentin graduated at ELTE University in Budapest, where he studied media & communications, English literature and history. He has experience across the communications spectrum - from digital journalism, to building love brands and startups, to managing market-leading enterprises as a board member. Working mostly in business environment with global brands, Valentin launched numerous social programmes, and helped NGOs grow as a pro bono expert. He held seminars on strategic communications for international students at ELTE University. Valentin loves getting lost in nature, as well as eating pasta with poppy seed (mákos tészta).