Corrupt politicians and powerful businesses across Europe are increasingly misusing our laws and courts to harass, bankrupt and intimidate journalists and activists into silence by suing them on grounds of abusive claims that have become known as SLAPPs. As the European Commission is unveiling its Action Plan on Democracy for the EU, Liberties and 60 other NGOs across the EU have just made public a model EU anti-SLAPP law to show EU policymakers that rules to protect public watchdogs from these gag lawsuits are at reach and needed more than ever.

Earlier this year, Liberties joined a group of NGOs from across the EU to support their efforts to urge policymakers to take action and put an end to gag lawsuits, known as SLAPPs, that powerful people use to harass public watchdogs like investigative journalists, activists and rights defenders in Europe. The result of our engagement is a model EU anti-SLAPP law to urge EU lawmakers to come up soon with strong rules to protect public watchdogs and our democracies from this abuse.

What are SLAPPs and why are they a problem?

When Daphne Caruana Galizia was assassinated in retaliation to her investigative reporting, she was facing more than 40 abusive lawsuits, many of which are still going on today against her widower and three sons. Poland’s second-biggest daily newspaper, Gazeta Wyborcza, has received over 55 legal threats and lawsuits by a number of actors, including from Poland’s ruling party, since 2015. French businessman Vincent Bolloré and companies affiliated with the Bollore Group have blanketed journalists and NGOs in libel suits to stop them covering his business interests in Africa. In Spain, meat producer Coren is demanding €1 million in damages from an environmental activist for criticising its waste management practices, having previously threatened activists and scientists who were researching nitrate levels in its local waters. SLAPP cases against journalists and activists are constantly reported across the continent.

A “SLAPP” is a strategic lawsuit against public participation. The point of SLAPPs is not to win the case in court, but that of starting costly legal proceedings to drag them for years with the intent of draining resources, damaging the reputation and destroying the personal lives of the journalists and activists they target. SLAPPs are a powerful form of censorship that powerful people use to silence the critical voices and shield themselves from unwanted public scrutiny. Indeed, the threat of SLAPPs scares off most other journalists and organisations from even trying to investigate and raise awareness on harmful practices of corrupt businesses and politicians.

Actors like journalists, activists and rights defenders help democracy and the rule of law function properly. Through their work, they uncover wrongdoings and corruption, enable citizens to shape well-informed opinions and influence decisions taken by those in power on matters that affect their lives and the society they live in. Citizens are supposed to be in charge of their democracies. To tolerate SLAPPs is to allow dodgy businesses and corrupt politicians to abuse our laws and our courts in order to shut off those public watchdogs that citizens rely on to hold the powerful to account. It is to allow citizens to be shut out of their democracies. Yet, no EU country has decent rules in place to stop this abuse.

EU-wide rules can be the game changer

SLAPPs are a threat to European values and to the EU legal order.

They undermine democracy by silencing those that allow citizens to become aware of what people in power are up to and have a say on matters of public interest. They violate civil liberties by hindering the exercise of rights and freedoms such as free speech, the right to protest or the right to get justice for wrongs. They threaten the rule of law by preventing wrongdoings and corruption to be promptly denounced and persecuted. To the extent that they distort and abuse the law and the courts, SLAPPs also overburden our justice systems and pose a threat to mutual trust and cooperation between the courts of EU countries. They also discourage potential targets from freely carrying out their work in EU countries where the risk posed by SLAPPs is higher, impairing free movement.

Awareness of this problem is growing among EU policymakers. European Commission Vice-President Věra Jourová has promised to “look into all possible options” to counter the threat SLAPPs pose. The EU Action Plan on Democracy which the European Commission is expected to be unveiled tomorrow should announce the initiatives it intends to put forward in 2021 to address this problem.

We believe that SLAPPs are an EU problem that needs EU solutions. One key solution lies in EU-wide legislation. A strong EU anti-SLAPP law would provide for a high and uniform level of protection against SLAPPs in all EU countries and serve as a model for countries in wider Europe and beyond.

Our proposal for an EU anti-SLAPP Directive

To support the collective call for action to EU policymakers by NGOs across the EU, Liberties and other NGOs mobilized to explore what a possible EU anti-SLAPP law could and should look like. Today we are publishing the result of this work: a model EU anti-SLAPP Directive authored by one of Liberties’ advocacy experts with the contribution of a wide range of academics, lawyers, practitioners and SLAPP victims from across Europe and beyond. The model EU law proposes a set of rules which, if in place, would make sure that in each EU country, as in other parts of the world:

As democracy and the rule of law come increasingly under pressure across the EU, we hope that this will inspire EU lawmakers to urgently put forward EU anti-SLAPP rules to protect public watchdogs that help hold the powerful to account and keep the democratic debate alive. 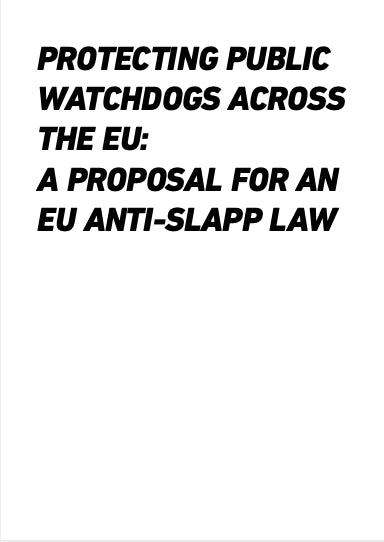 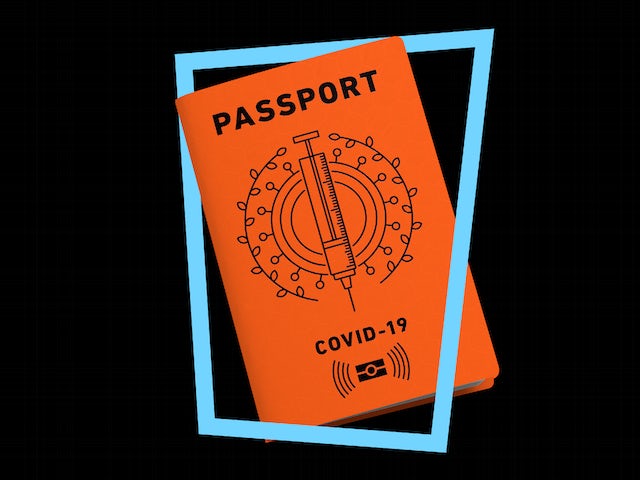 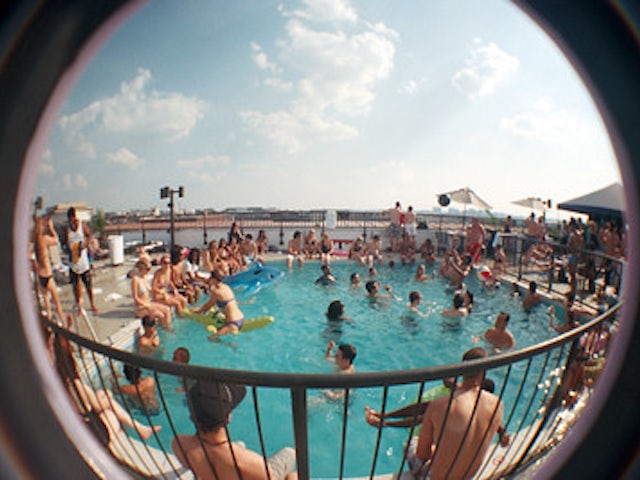