SOTEU 2020: Populism Grows Within the EU

September 18, 2020 • by LibertiesEU
Corruption. Hate speech. Media control. The EU should do more within its borders to protect and promote basic human rights. 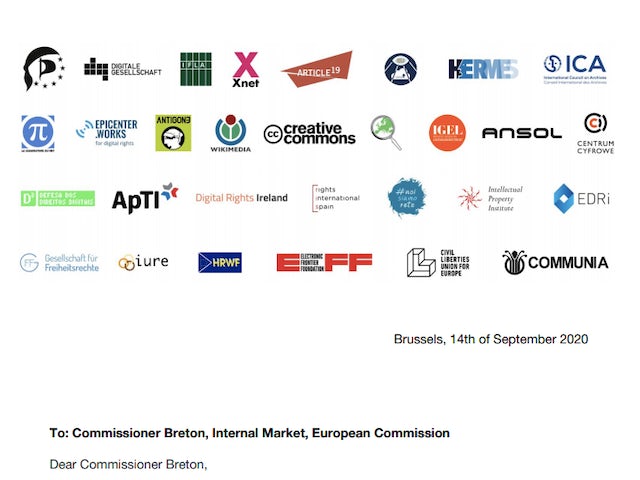 September 17, 2020 • by Eva Simon, LibertiesEU
Digital and civil rights groups have sent a letter to the European Commissioner for Internal Market warning that draft guidance on Article 17 of the Copyright Directive could lead to limits on free speech and the right to receive information.
You need to accept Functional Preferences Cookies to see this content.

4,000 Children Are Left Without Shelter, Food or Water

September 17, 2020 • by LibertiesEU
Germany agreed to welcome 1,500 refugees after a fire destroyed the Moria migrant camp.