Why Have 10,000 Refugee Children Disappeared in Europe?

Thousands of unaccompanied minors have vanished in Europe. The reasons are many and complex, but one of them is certainly the EU asylum system.

According to Europol, 10,000 unaccompanied minors have vanished in Europe - where they came seeking asylum - over the course of the past two years. Half of these young asylum seekers disappeared from Italy.

The reasons for such vanishing are many and complex, and the explanation of criminal networks exploiting children on the move by themselves do not suffice to explain the phenomenon.

Minors on the move

While the UNHCR just revealed that 36 percent of refugees crossing European borders in 2016 are children, we have also learned that many thousands of young asylum seekers have disappeared in Europe in the last 24 months.

In fact, a total of 10,000 unaccompanied minors vanished after registering with state authorities. Disappearances occurred mainly in Italy - where 5,000 minors went missing - and in Greece.

The situation of this vulnerable group is arguably one of the gravest issues of the refugee crisis. Unaccompanied minors on the move - alone, lost, and in need of money - are indeed exposed to substantial risks, which include the risk of falling prey to organized crime and smugglers. 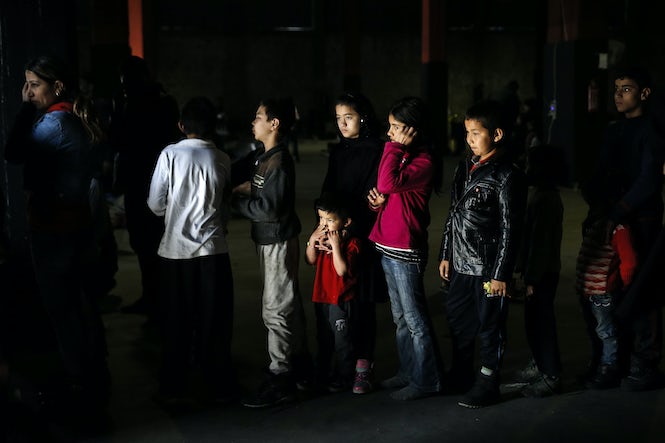 Recent reportage denounced the state of unaccompanied minors in Rome, where dozens of young migrants live on the streets nearby the central Termini station. Many are forced into prostitution.

Why do they really disappear?

Brian Donald, Europol’s chief of staff, highlighted how “Not all of these children will be criminally exploited; some might have been passed on to family members".

In fact, the theory of organized crime is really not sufficient to explain the disappearances. The real problem is rather the European migration system itself, with its many weakness and flaws - some of which are very relevant in explaining why thousands of young asylum seekers disappear voluntarily.

The poor state of the reception system and the slowness of procedures for asylum applications and family reunifications indeed represent the key problem.

The Dublin III Regulation stipulates that a minor who has relatives in a state must be relocated in this state, but this principle is not respected as it should be - and this is why some children decide to leave to try and join their family by themselves. 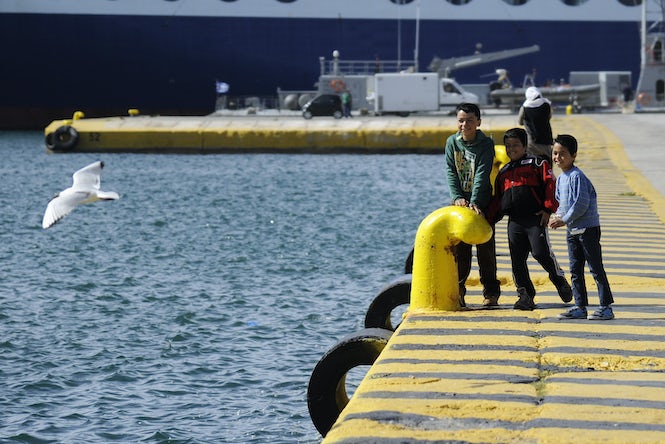 The issue of disappeared migrant children seems to really be (another) European failure: unaccompanied and vulnerable, minors on the move are not supported as they should by European states, up to the point that thousands of them prefer to disappear from the system.

Read more on this on Open Migration.