Czech politicians have voted down a proposal to amend the country’s rigid vaccination system, despite the pleas of parents and civil society.

Vaccinations are mostly voluntary in Western Europe, with rare exceptions to target key diseases. But the Czech Republic has nine mandatory vaccines, and none of its neighbors makes vaccination a condition for accessing early childhood education, as the Czechs do.

Czech parents called on their MPs to relax the country’s vaccination program and adopt an approach that treats each case individually, but a proposal to do so received support from only a tenth of politicians.

"The demands of parents were not answered, suggesting that our system works just fine,” said Martina Suchankova, the president of the Parents for Better Information and Free Choice Vaccination organization. "It is apparent that the current system doesn’t work and does not take the health and needs of individual children into account."

Concerned parents also asked that the state be responsible for adverse effects to the vaccines. "It is surprising that members of Parliament are for mandatory vaccinations, but do not require the state to take responsibility for the harm that vaccination causes to some children," Suchankova said.

Members of the Health Committee also repeatedly argued that adopting the proposal would reduce fines against kindergarten and camp organizers for accepting a child without all required vaccinations. Suchankova said that there are cases where children with confirmed medical contraindications are in danger of being kicked out of preschool because school officials are fearful of being fined.

The minister of health did assure MPs that a new committee, which will include public representatives, will look more closely at the vaccination issue, but, according to the Czech League of Human Rights, it seems few politicians are very interested in any future developments.

"Our repeated requests to the Ministry of Health to be a part of the commission are still awaiting a reply," said League of Human Rights attorney Tereza Hruba. 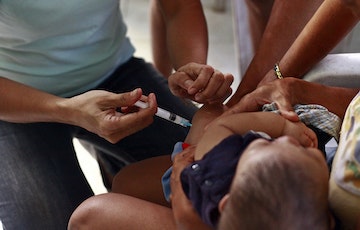 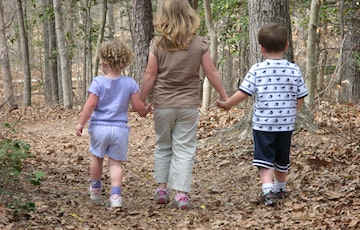 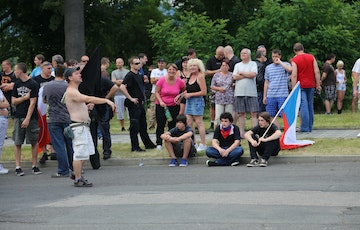