Members of the Czech Parliament have rejected a Senate proposal that would have done away with the requirement that children are vaccinated before attending kindergarten.

Recent debate in the lower house of the Czech Parliament on the vaccination requirement for children focused on the necessity and benefits of vaccination, the risk of introduced diseases within the context of the refugee crisis, and the lack of state liability for side effects of vaccines.

Few politicians actually talked about the proposed Senate amendment, which concerned the abolition of the obligation of kindergartens and summer camps to admit only properly vaccinated children. Because of this, an unnecessary indirect sanctioning of parents and an increased burden of responsibility on childcare facilities remains a reality in the Czech Republic.

Ignoring the side effects

"During the discussion about the specific statistics, which was meant to draw attention to the safety of vaccines, the parliamentary members did not take into account that the side effects are significantly underreported, which is also highlighted by the State Institute for Drug Control. Their statements follow the same arguments of a number of pediatricians who try to downplay the occurrence of side effects," said Tereza Gross, a lawyer for the Czech League of Human Rights.

Some politicians have publicly criticized the vaccination program. MEP Petr Bendl, for example, said he opposes mandatory vaccination and does not understand why it is necessary to vaccinate infants against type-B hepatitis, which is a blood-borne disease and very often sexually transmitted. He also condemned the hexa vaccine, a single vaccination for children targeting six diseases.

Not allowed in kindergarten

The amendment to the act now sits on the president's desk for his signature. If the president signs it, the amendment will come into force. For the organizers of kindergartens and children's camps, basically nothing has fundamentally changed following the parliamentary debate, as they still face penalties for admitting an unvaccinated child, although the amount is not specified.

MPs just wasted a chance to support a proposal that would have helped bring the Czech Republic's vaccination policy in line with the overwhelming majority of European states that do not require children to be vaccinated to enter kindergarten. 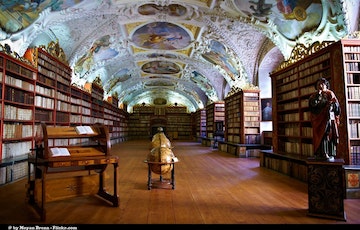 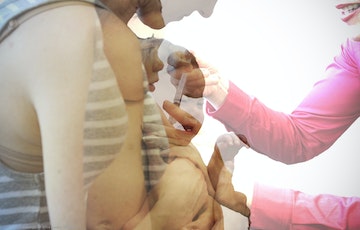 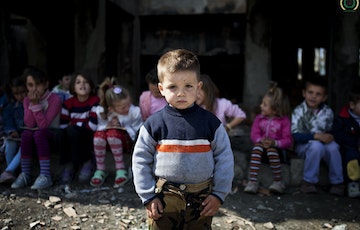