Tear gas and handcuffs should no longer be tools to force foreigners onto planes for deportation, a Czech court says in response to an unseemly expulsion attempt.

The Czech Constitutional Court ruled that Czech police erred during their unsuccessful attempt to deport a Cameroonian man from the country. He had peacefully resisted the police during transfer to the airport.

The police reserved a place for the man on a Turkish Airlines flight out of the country, but he refused to leave the detention facility. The police therefore escorted him using force: tear-gas and handcuffs, and at the airport they used a luggage trolley to transport him to the gate.

The man insisted that he was resisting expulsion mainly because he had been unable to prepare for it. He had learned about the departure only the day before, allegedly by accident. He had been given no time to say goodbye to his girlfriend, to get his personal belongings from her, or to contact his family in Cameroon to tell them to expect him at the airport. He was also under the impression that he could not be deported before the court ruled on his lawsuit against the deportation.

The court said that a foreigner can be deported against his or her will; the deportation must, however, be done without degradation or excessive violence.

The use of force must not be a punishment for not following orders of law enforcement agents. Furthermore, the court decided that it must have been clear to the police that the airline would not allow on board a person who was resisting transport, making the use of force unnecessary.

Foreigners should learn about forthcoming deportations as soon as possible - in this case, immediately after the seat had been booked on the plane, and in general, not later than 24 hours before deportation.

"A foreigner does not become a mere object to be moved at a police-determined time from Point A (the detention center) to Point B (the airplane)," said the court, adding that the man did not endanger anyone and only used passive resistance. 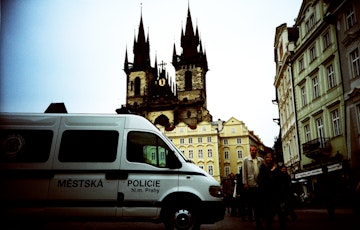 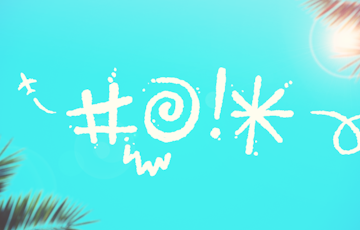 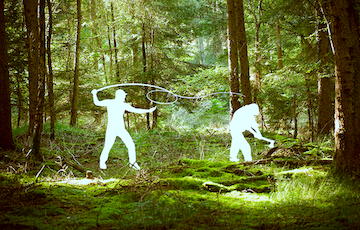