Nearly 300 human rights defenders were murdered last year. A new report by Frontline Defenders unveils the threats and dangers that they face in their jobs on a daily basis.

Front Line Defenders kicked off 2017 by releasing its Annual Report on Human Rights Defenders at Risk in 2016.

The findings of the report are not encouraging: 281 human rights defenders (HRDs) were murdered in 25 countries in 2016. Frontline Defenders registered the highest number of killings in Brazil and Colombia, followed by other countries of Latin America and Southeast Asia (especially the Philippines), while Africa and the Middle East saw fewer murders.

Almost half of all human rights defenders who were killed were working to defend land, indigenous and environmental rights. Most often, the killings were preceded by threats and warnings that were in most cases reported to the police, who systematically ignored them and practically allowed the murders to take place.

Criminalization is a routine practice of governments that are trying to silence HRDs and dissuade others from joining them. In particular, the argument of national security is still very often used to justify trials, killings, death sentences, and other actions against HRDs.

Arbitrary detention was carried out in many cases, the maximum lengths of pre-trial detention were exceeded or ignored in many countries, and, in some cases, HRDs were disappeared and held in prison without contact with their families or a lawyer for various periods of time. 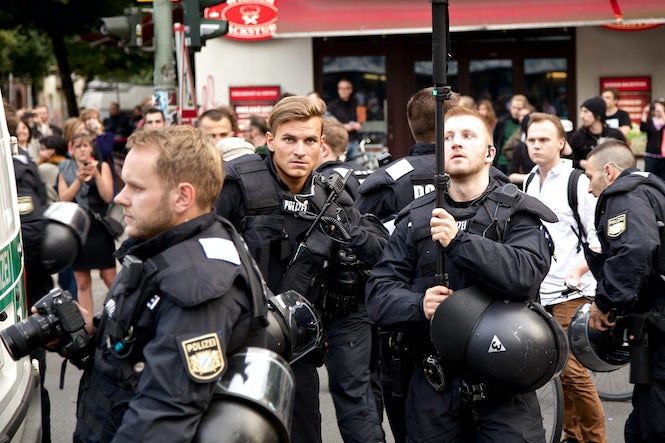 Other instruments to halt the work of HRDs are travel bans (especially related to the work of the UN Human Rights Council), cyberattacks or the introduction of restrictive cybercrime legislations.

In many cases economic interests drove governments against HRDs and indigenous people. Quite often the projects were funded by international financial institutions or Western- and Chinese-based corporations. This shows the lack of a real human rights check within the projects notwithstanding the numerous principles adopted by these institutions.

“In Honduras, the killing of Berta Cáceres, a leading indigenous, environmental and women’s rights defender, shocked the human rights community: she had a strong national and international profile, a wide network of support and was the beneficiary of precautionary measures of the Inter-American Commission on Human Rights (IACHR)," the report states.

Another way to reduce or stop the work of HRDs is through laws against the NGOs where they are working. Many of these laws are written to impede the NGOs from raising money domestically or receiving funds from abroad. Other tactics involve the listing of domestic or international NGOs allowed to operate in that country.

The report is further divided in geographical sections: Africa, Americas, Asia and the Pacific, Europe and Central Asia, Middle East and North Africa. In Africa, human rights defenders have been threatened especially in relation to the issue of democratization and freedom of association.

In the Americas, HRDs went through smear campaigns, and the police and army soldiers often used excessive force to disperse demonstrations. 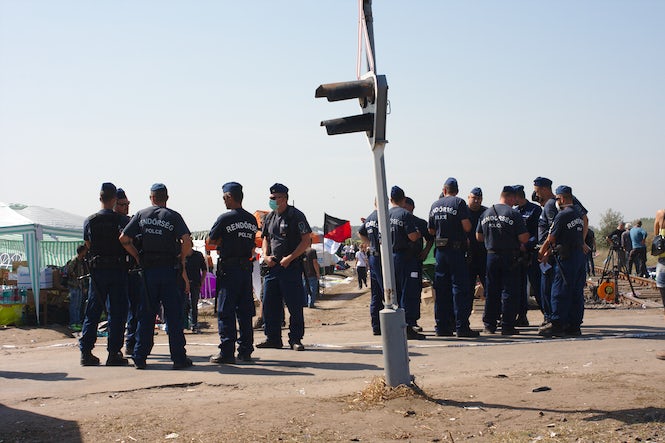 In Europe, laws against terrorism have restricted civil liberties (such as freedom of assembly) connected to the work of HRDs. The region of Central Asia saw a general shrinking of the space of debate and a growing intolerance of alternative ideologies and beliefs. In the Middle East and North Africa, LGBTI rights defenders work in a very hostile environment facing sometimes death sentence.

In Asia and the Pacific, HRDs were portrayed as enemies of the state and threats to national security in order to delegitimize their work and undermine their support.

In the Philippines, President Rodrigo Duterte has legitimized extra-judicial killings for those involved in the drug trade and has threatened to kill HRDs because of their criticism to the ways he is dealing with drug-related offenses.