The trial of the "six heroes" will begin on May 31 in Brussels. The six, passengers on a recent flight to Africa, are being prosecuted for speaking up to oppose police violence against a man being forcibly returned to Cameroon.

On the morning of August 17, 2016, as passengers boarded Brussels Airlines flight 371 from Brussels to Douala and Yaoundé, Cameroon, they witnessed a shocking scene: a man, who had his hands and ankles tied, was forcibly held down in his seat, bent over himself, by two police officers.

The man was struggling and screaming, and seemed to be suffocating.

When they heard the distress calls from this man, who was being forcibly returned to Cameroon, the majority of the passengers could not help but react against what was happening. They refused to take their seats, expressing verbally and peacefully their outrage with such violent eviction.

In response to the passengers’ complaints, the flight captain ordered the police officers to halt the eviction. The police followed the order and disembarked from the plane with the detainee. A few minutes after that, several other police officers came back in and arbitrarily designated six people as being the “leaders” of the protest.

These six people were arrested and taken to a police station. When they were eventually released, after 24 hours of custody, they were obliged to buy a new flight ticket to Cameroon with their own money.

These passengers (three French and three Cameroonian nationals) are now facing prosecution for "severely disrupting air traffic." Some of them were only traveling through the Brussels airport on a single stopover. They must now appear before the Criminal Court of Brussels on May 31, 2017.

The Belgian government has decided to press ahead with charges against these people, whose only action was to respond with compassion to the distress of another human being.

The legal proceedings they now face are linked to the statements of Belgian Secretary of State for Asylum and Immigration Theo Francken, who has said that he's willing to "show his teeth" to any citizens who are outraged by the violence of such evictions.

In 2016, he even welcomed the conviction of a lady who had resisted an expulsion order that was handed down, and he said that the Aliens Office would systematically lodge complaints and join the proceedings as a civil party in such cases.

Because we believe that, in the face of the violence of the state, silence is not acceptable, and because we strongly oppose the strategy of Theo Francken, which aims to criminalize civil solidarity, the Belgian League of Human Rights, along with several other organizations, has decided to organize a demonstration in support of the "Six heroes" on May 31, the day of the hearing. 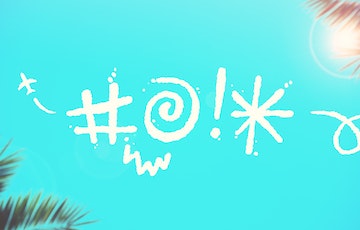 Watch: 'I Will Not Remain Silent' About Violent Deportations 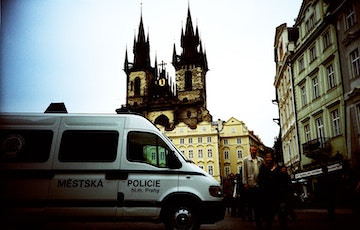 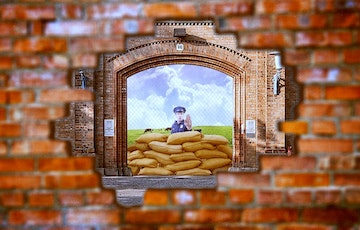 Uproar Over Migrant Rights After Riot in Czech Detention Center