The Court of Rome has upheld the right to health and a dignified existence even for serious offenders, ruling that revoking the provision of assistance to these offenders is unconstitutional.

The Labour Section of the Court of Rome has established the prevalence of the right to health and a dignified existence even for people who have been convicted for serious offences. This means it is unconstitutional to revoke the provision of assistance to persons convicted of serious crimes as provided for by Law 92 of 2012 (Fornero Law).

In 2012 legislation was introduced which allowed social security and welfare benefits to be withheld from people who had been convicted of crimes considered to be of major social concern. The affected benefits were unemployment benefit, social allowance, social pension and civil invalidity benefits, which could be revoked even if the person being penalised suffered from a serious illness. However, the Court of Rome has now ruled that this additional penalty violates articles 2 and 38 of the Italian Constitution.

Violations to the rights to health and care

The state is solely responsible for regulating social security, which is enshrined in the constitution to protect people who have reduced ability to work and earn a living. The Court of Rome revoked the measures adopted under the legislation, ruling that the application of the law would lead to a violation of the fundamental rights to health and care.

The court’s ruling states that Article 61 of the Fornero Law "is not applicable to persons not detained because they are in suspension of their sentence for health reasons or because they are subject to alternative measures to detention, such as home detention or probationary custody of social services, even if they have been definitively sentenced for the serious crimes referred to therein. Otherwise, there would be a violation of Article 38 of the Constitution, which establishes the absolute principle that every citizen who is incapable of working and lacks the means necessary to live has the right to maintenance and social assistance" 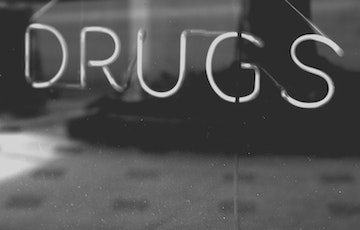 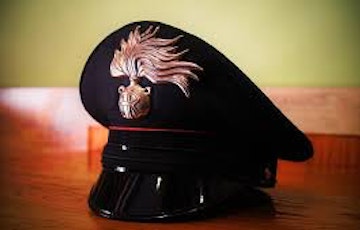 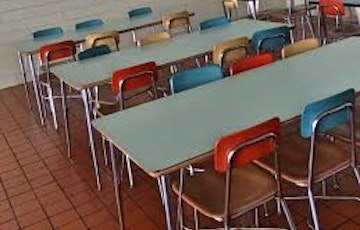 Non-EU Children Entitled to Same Rights as Italians in Schools