Growing cannabis for personal use remains a crime in Italy, pushing users towards the illegal market, but drug policy activists are hopeful that upcoming events will force the government to reconsider its position on prohibition.

The Italian Constitutional Court has decided that growing cannabis for personal use is to remain a criminal offense. This decision only reinforces the current legal paradox: drug prohibition implies an indirect push towards the illegal market.

The Italian Constitutional Court on March 8 confirmed that growing cannabis for personal use is a criminal offense under Italian law. In fact, the court did not even consider admissible the question of the constitutionality, introduced by the Court of Appeal of Brescia, of the applicable sanction on cannabis growing for personal use.

As it is now, Italian law is incomprehensible: growing cannabis for personal use is considered as a criminal offense, but buying it illegally is only an administrative offense. The appeal from the Brescia court pointed out this incoherence regarding the legal principle of rationality and considering the degree of offense.

The Constitutional Court's decision did not help to solve this paradox, and the situation thus remains unbearable: if someone wants to use cannabis and minimize the legal risks of doing so, the better option remains to buy cannabis illegally - thus supporting criminal networks - rather than grow it at home.

It is not the first time that the Constitutional Court rejects such a question of constitutionality: 20 years ago, back in 1995, the same court argued that allowing home growing would led to an increase of the amount of available drugs in the country. 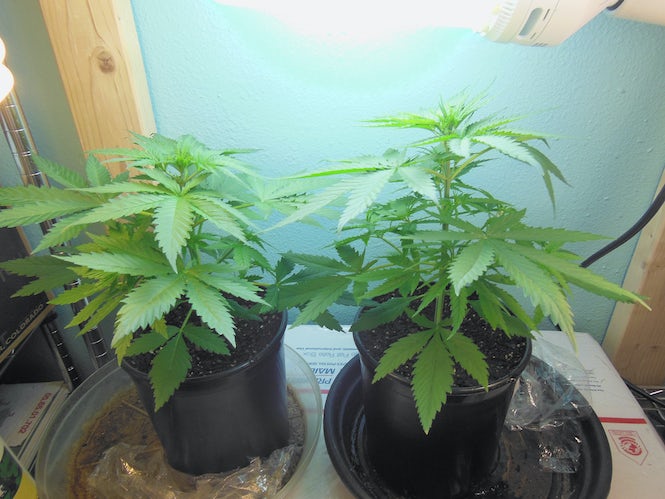 Things have not changed much over the last decade: as declared by CILD's president, Patrizio Gonnella, the current drug policy can be summed up as: "To forbid, to punish, to sanction, to arrest, to judge and to jail."

Italian drug policies should be reformed to follow the lead of successful legalization and decriminalization efforts, such as those of some U.S. states and Portugal. Besides, figures speak for themselves: 250,000 people arrested in Italy for drug-related offenses between 2006 and 2014, and as much as 1 billion euros spent each year to keep drug offenders locked up.

Italy is now facing a choice: does it keep its prohibitionist policy, which has already killed thousands of people, or does it completely transform its approach towards drugs? Two important opportunities for reflection and reform are on the horizon: the discussion in the Italian Parliament of the new bill proposed by the group "Cannabis Legale"; and the upcoming special session of the UN General Assembly dedicated to drug policies. Will Italy finally change its way?