​Statement of the European Liberties Platform

Acts of violence, and other forms of intimidation, harassment and attacks on the reputations of human rights defenders are absolutely unacceptable.

The European Union is founded on the values of human rights, democracy and the rule of law. All EU governments are legally obliged to respect, protect and promote these values. Civil society organisations and activists play a vital role in ensuring that these universally accepted legal standards are observed by governments, in promoting public understanding of these values and in facilitating participation in public life.

Reports of intimidation, harassment and attacks on the reputation of organisations promoting human rights are occurring with greater frequency across the EU, from Bulgaria to Great Britain. This is in part due to politicians and other public figures, which increasingly express verbal violence and hate speech against human rights organisations and activists and the groups whom these organisations help. The victim of this shameful act, Krassimir Kanev stated:

“As the Chairperson of the oldest and most outspoken human rights organization, in the last years I was insulted verbally about 10 times on the streets of Sofia before the first physical attack. Since 2014 with the Patriotic Front in the Government coalition, the public perception became more and more hostile towards NGOs in the field.”

Liberties believes that politicians and public figures should play an important role in the fight against hate crimes, instead of encouraging attacks of this kind.

We call on the law enforcement authorities in Bulgaria to carry out a prompt, impartial and effective investigation into the assault against Krassimir Kanev.

Liberties together with European civil society organisations are going to closely monitor the situation in Bulgaria regarding this particular attack as well as any other potential incidents aiming at undermining the independence of human rights defenders. 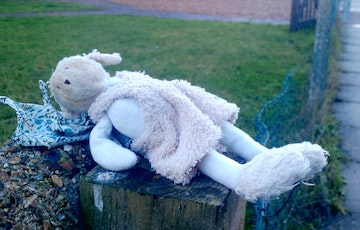 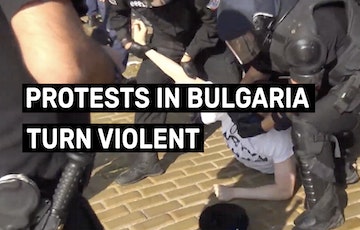 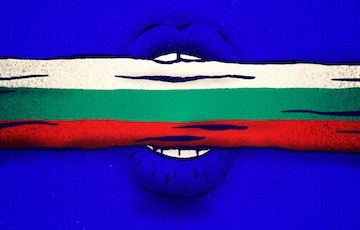