A man is abused by three police officers after complaining about getting stiffed by a Bucharest taxi driver. After eight years of inaction by Romanian authorities, the European Court of Human Rights has delivered justice.

Serban Marinescu was assaulted by three policemen in 2007 in Bucharest. Today, 8 years later, not one of the policemen has been condemned for the abuse. They continue to work in law enforcement.

Romania has yet again been condemned for police abuse against citizens, this time in the European Court of Human Rights case Serban Marinescu vs. Romania, decided in December 2015.

On June 2, 2007, Serban Marinescu had an altercation with a taxi driver who refused to give him his change. The late-evening dispute took place in front of the victim’s house.

The medical certificate, issued by the Institute for Legal Medicine the following morning, confirmed that Marinescu was the victim of an aggression and required 7 to 8 days of medical care.

The victim submitted complaints against the police officers and the taxi driver on June 5, 2007. In response, the police department attempted to cover up the incident: its official response declared that Marinescu had arrived at the police station already beaten up and that he was handcuffed in the hallway only because he was agitated and needed to calm down. 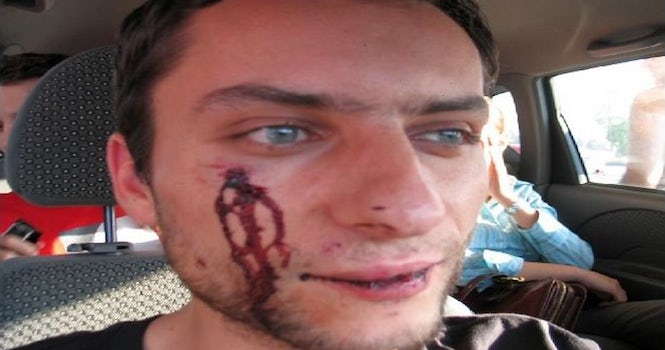 For nearly eight years, Marinescu’s file was sent back and forth from prosecutors to judges. Prosecutors repeatedly refused to initiate an official prosecution of the police officers.

Meanwhile, the police officers were not sanctioned in any way. A police trade union also provided free legal aid for them throughout the trial. What happened to Marinescu can happen anytime to any Romanian citizen.

In October 2013, Marinescu sent his application to the European Court of Human Rights (ECtHR). He complained that he was a victim of inhuman and degrading treatment inflicted by state agents, that he had not benefited from an effective investigation, and that he didn’t have access to an effective remedy (violations of Articles 3 and 13 of the Convention on Human Rights).

The Romanian government argued that the case was prematurely sent to the ECtHR, as the trial had not finished at the national level. The ECtHR, however, held that eight years should have been enough time for the Romanian authorities to find a solution for the victim.

In its decision, the court found several flaws with the internal investigation, namely that prosecutors failed to properly interrogate the victim and witnesses. Moreover, it held that the long period of time taken by authorities to deal with the case was incompatible with the requirements of promptness under Article 3 of the Human Rights Convention.

The court awarded Marinescu damages of 7,500 euros and condemned the Romanian state for yet another violation of Article 3 of the Convention.

A struggle to reconsider

Although he was happy to have won, Marinescu expressed his disappointment with the behavior of Romanian authorities:

“I'm glad we won, but at the same time I'm sad that something like this is possible today in Romania. For eight years I saw state institutions being completely idle, sometimes even hostile. I want to thank lawyer Nicoleta Popescu and APADOR-CH, without which I could have never reached the end of all this. I hope that all these years’ struggle will force the Romanian judiciary, police, government and other institutions to reconsider their position towards their own citizens."

APADOR-CH, through lawyer Nicoleta Popescu, offered legal assistance and representation for Serban Marinescu all the way through internal procedures and before the ECHR. 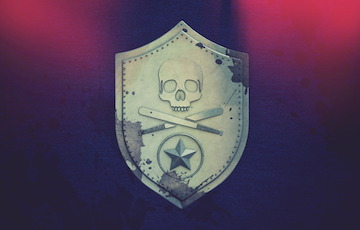 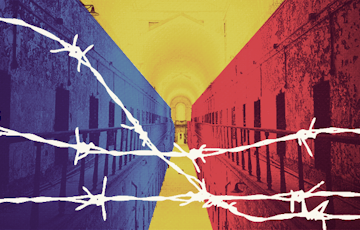 Romania Given 6 Months to Present Plan to Improve Prisons