The Romanian Government has created a tool for challenging NGOs that may oppose its agenda under the guise of monitoring how they spend money received from citizens through tax donations.

The Association for the Defence of Human Rights in Romania – the Helsinki Committee (APADOR-CH) has asked the Romanian Ombudsman to appeal Constitutional Court Order 18/2018, through which the Romanian Government created an unconstitutional tool allowing it to take punitive measures against NGOs.

The Romanian Fiscal Code provides taxpayers with the option to redirect 2% or 3.5% of their income tax to support non-profit entities. However, it does not state that this must be used to support the activity of non-profit entities. This means that the entities that receive this money can use it for any expenses, including, for example, administrative expenses, even if they are not directly related to entities’ main goals or objectives. The only check the state can carry out is on whether the NGOs are have been set up and are operating lawfully. The Fiscal code does not provide for checks on how this money is used.

For example, water or electricity bills do not directly relate to an entity’s main goals or objectives, although if it failed to pay these bills, the entity would not be able to operate. The Government's Order, which is vague and poorly drafted, does not provide clear regulations on how these types of expenses should be handled.

Ombudsman asks Constitutional Court to assess the quality of the order

APADOR-CH claims it is unacceptable that, due to the gaps in the law, the expenditure regime can be set by the financial inspector at his own discretion. Adopting a loose and sub-par regulation that would allow for government abuses violates the Romanian Constitution.

APADOR-CH asked the Ombudsman to refer the case to the Constitutional Court to request an analysis of the constitutionality of Article II of the Ordinance 18/2018. Romania has a principle requiring normative acts to fulfil certain qualitative conditions. They must be clear, precise and predictable. APADOR-CH claims that the only clear thing about this Article is that it allows the Government to establish discretionary controls against NGOs that might challenge it.

You can read the letter addressed to the Ombudsman here (in Romanian). 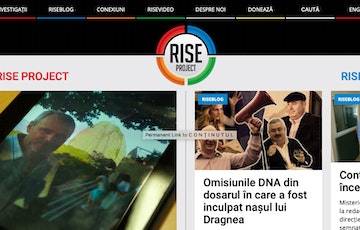 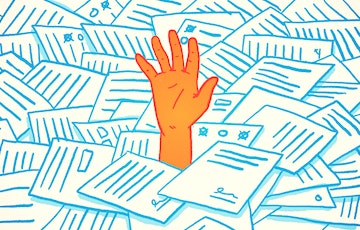 Under Guise of Fighting Terrorism, Romania Aims to Silence NGOs by Drowning Them in Paperwork

The Association for the Defense of Human Rights in Romania – the Helsinki Committee
July 02, 2018