The Régine Orfinger-Karlin Prize for 2014 has been awarded to the collective "Les Morts de la Rue" (The Dead of the Street) at a ceremony attended by Françoise Tulkens, former vice-president of the European Court of Human Rights.

Every other year since 1996, the League of Human Rights (LDH) has presented the Régine Orfinger-Karlin Prize on Human Rights Day, December 10.

In presenting the award every two years, LDH recognizes the work of an individual or an organization working for the protection and assistance of vulnerable groups (children, foreigners, benefit recipients, the mentally ill, etc.) that has highlighted the necessity of standing up against human rights abuses. LDH is committed to providing the winner significant funding for an action or project initiated in 2013 or 2014.

The association Hart boven Hard, the group Les Morts de la Rue and the mayor of Brussels, Yvan Mayeur, were the three nominees for the 2014 award.

LDH has presented the award to the collective Les Morts de la Rue for its efforts to provide a dignified farewell to dead homeless people.

This collective, born ten years ago, brings together former homeless people and associations that work together to gather news of homeless deaths, inform any friends or relatives of the deceased and ensure them a dignified funeral. Les Morts de la Rue also holds a ceremony every year to collectively honor all those who passed throughout the year.

This group gives dignity to homeless people who die in the streets and denounces the inequality in death. It organizes individual funerals in collaboration with all stakeholders. In 2006, for the first time, the annual ceremony was hosted in Brussels City Hall. This ceremony is an important event for the relatives of the deceased, for social workers who knew them and for the homeless people themselves. 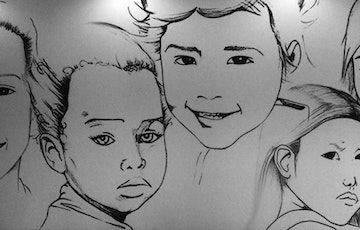 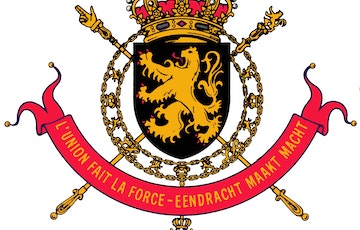 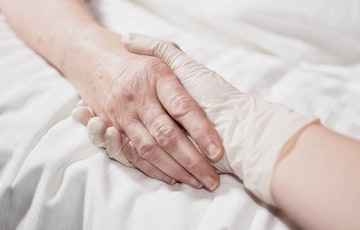