Rights International Spain has released its annual report on human rights, with the reports and resolutions by international bodies about the human rights and civil liberties situation in the country.

Once again, the Spanish authorities have missed the opportunity to protect civil liberties and human rights in line with international standards.

Both the Human Rights Committee and the Subcommittee on Prevention of Torture recommended eliminating solitary confinement and highlighted the need for effective investigations into allegations of torture and ill-treatment. The Special Rapporteur on Transitional Justice applauded the decision to exhume the body of the dictator, Franco, from the Valley of the Fallen, but pointed out that there are still many measures related to historical memory that need to be taken, including re-signing the valley as a place of memory and, above all, establishing an exhumation plan to rapidly identify the remains of those in mass graves, which would start to provide some reparation to victims' families.

The Committee on the Rights of the Child concluded in five separate cases that Spain had violated the Convention. In one case, the Committee recommended that Spain review Additional Provision 10 of the Citizens' Security Law (on summary expulsions). The Human Rights Committee has requested information on numerous issues, including the Human Rights Plan, measures to eradicate discriminatory stops and to facilitate the proper identification of law enforcement and security officials when they are in office and to carry out effective investigations. It has also called for the repeal of the Amnesty Law and a review of conditions of detention, while also highlighting the need to review the Public Security Law and the Criminal Code in relation to the right to freedom of expression and assembly. The Council of Europe Commissioner for Human Rights, Dunja Mijatović, also expressed concern about attacks on journalists during demonstrations, as well as restrictions on the right of assembly. 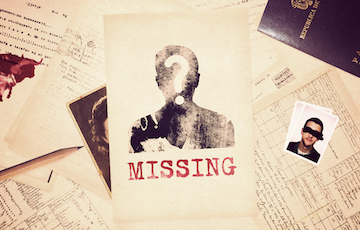 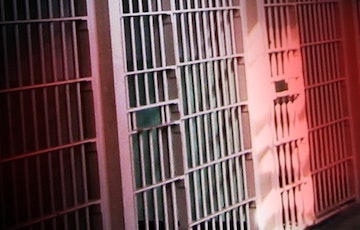 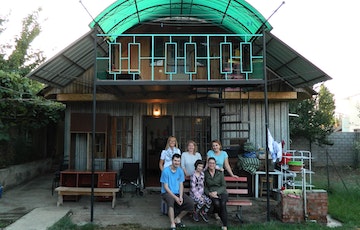