A Polish man who died at a police station after officers used a stun gun on him has shaken public opinion in Poland, where the use of violence by police remains a serious problem

Although the incident happened over a year ago, it was only now that the footage from the taser camera was released what renewed public debate on the use of coercive measures by police officers and on the problem of effective control of their actions.

In recent years, the Helsinki Foundation for Human Rights (HFHR) has handled many cases that involved police abusing their powers. In many cases, abusive officers were charged but not sentenced.

In May 2016, Igor Stachowiak died at a police station in Wrocław. As the Provincial Police Commissioner in Wrocław explained to the HFHR in writing, officers used a stun device on Igor Stachowiak twice, including just after the man had been handcuffed.

The man died despite immediate first aid. According to the latest news reports, the probe into the case is likely to uncover new facts, and the use of torture is now considered as a line of inquiry. An official investigation has been pending for over a year.

In May 2015, Police used riot guns while confronting a group of football fans in Knurów. One of the fans, hit by a rubber bullet in the neck, died of the injuries after being rushed to the hospital.

The HFHR sent a statement to the chief commissioner of the Silesia Police Department. Quoting the judgment of the European Court of Human Rights in Wasilewska and Kałucka v. Poland, the HFHR argued that the police should have ensured the presence of an ambulance at the scene.

In February 2015, the District Prosecutor’s Office in Krasnystaw discontinued its investigation into a case of alleged abuse of police powers by officers of the Zamość Police Department.

A prosecutor in charge of the case has not found any evidence of the use of unreasonable physical force on a person under arrest (who had a mental disorder), which resulted in the unintentional death of the man.

In February 2013, K.J. and K.W. were beaten by police officers during an interview at the headquarters of the Lidzbark Warmiński District Police Department. The officers used undue force in an attempt to force the victims’ confessions.

An official inquiry into the case was discontinued because it was deemed impossible to determine the identities of the officers responsible.

The victims submitted an application to the European Court of Human Rights and were represented by counsel instructed by the HFHR. In 2014, the Strasbourg court accepted the government’s unilateral declaration that admitted the use of torture against the applicants, in contravention of Article 3 of the European Convention on Human Rights.

The Helsinki Foundation has long been calling for the introduction of legal measures allowing the video recording of police interventions.

"This would undoubtedly help to unequivocally test the credibility of charges made by subjects of police actions and limit the scope of police abuse, and in particular, abuse of violence," says Piotr Kubaszewski, a member of the HFHR legal team.

New evidence on Igor Stachowiak's death coincided with a visit from a delegation of the Council of Europe's Committee for the Prevention of Torture and Inhuman or Degrading Treatment or Punishment (CPT) to Poland.

While waiting for the monitoring report and recommendations for national authorities, the HFHR decided to present its observations on the current situation of persons deprived of liberty in Poland and on the implementation of the CPT recommendations formulated during the Committee former visit. The HFHR’s report may be read here. 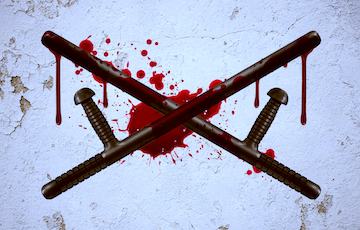 The Association for the Defense of Human Rights in Romania – the Helsinki Committee
January 08, 2016 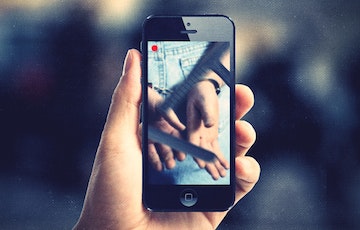 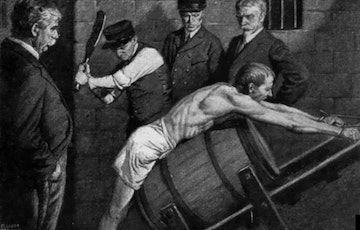