Nine EU governments at the UN yesterday called on Poland to restore its formerly independent and effective Constitutional Tribunal and protect the rule of law. But will EU ministers speak up again at next week’s General Affairs Council?

Yesterday Poland came under scrutiny at the United Nations. During a three-hour hearing at the UN’s Human Rights Council in Geneva, countries from around the world reviewed its record on rights, the rule of law and democracy. Until now, few EU governments have openly spoken about the deteriorating situation in Poland.

But yesterday, Germany, France, Spain, the Netherlands, Sweden, Denmark, Austria, Belgium and the Czech Republic each called on Poland to reverse reforms that have damaged the authority and effectiveness of its Constitutional Tribunal, and threaten the independence of the entire justice system. Several of these governments expressly urged the Polish government to implement the recommendations of the European Commission and called for protection of the media and NGOs.

The human rights situation in Poland has been continuously deteriorating since 2015, when the ‘constitutional crisis’ began. The Polish government has introduced several reforms aimed at paralysing the country’s top court, the Constitutional Tribunal, with a view to preventing legal challenges to its controversial programme of laws and policies. And the government is not finished with its changes to the judiciary. Just as governments were asking it to row back on harmful reforms in Geneva, the ruling party was working on yet another draft law that would give the government greater influence over the appointment of members to the National Council of the Judiciary. It may come as little surprise that this body, responsible for protecting the independence of the justice system, has been highly critical of reforms to the Constitutional Tribunal.

Other worrying developments include the state take-over of public media, as well as proposals that would curb the right to peaceful protest. Currently, the government is contemplating reforms to the way that public funds are distributed to non-governmental organisations (NGOs), which is likely to dissuade some NGOs from being critical of government policies.

The Polish government has been uncompromising in the face of international criticism. The European Commission recently concluded a yearlong investigation, which found that recent reforms amounted to a ‘systemic threat’ to the rule of law. However, its recommendations have been largely ignored. The Commission has said it will not trigger the Article 7 mechanism, because there is not enough support from EU governments in the Council to follow up with sanctions. But in a last-ditch attempt to create meaningful political pressure from the EU, the Commission managed to place Poland on the agenda of the EU’s General Affairs Council next week, on 16th May.

This is the first time that EU governments have had the rights record of one of their own members placed on their agenda in the Council. EU governments maintain a mutually protective silence and have never talked about rights, the rule of law and democracy inside specific member countries in a formal Brussels setting.

Why? Because some governments fear that discussions at the EU level have much deeper political implications than at other international organisations like the Council of Europe or the UN. This is because events in Brussels command more media attention for domestic audiences than developments in Geneva or Strasbourg. And being openly branded a rights violator by one’s peers can make governments who might otherwise be allies, less willing to collaborate during EU negotiations on other issues like trade and economic policy, with big financial consequences.

End of the line?

As such, the 16th May Council meeting risks seeing nothing more than the European Commission explain the results of its investigation into Poland with no further discussion. Given that the Commission has exhausted its available legal tools, this could be the end of the line for serious EU pressure on the Polish government.

Because the Council of the EU wields much greater political pressure than the UN or other international bodies, some EU governments want to keep it a rights-free zone. But this is also why EU governments must start to break their silence and repeat the concerns they aired in Geneva in Brussels. The EU is ‘founded on’ the values of fundamental rights, democracy and the rule of law. No country is allowed to join unless it is willing to implement these standards. Political pressure from governments in the Council is one of the only means left to the EU to protect the values that it was created to uphold. 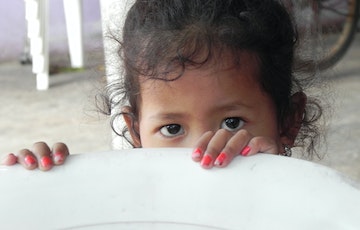 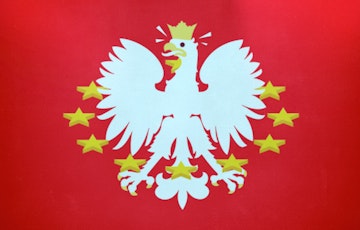 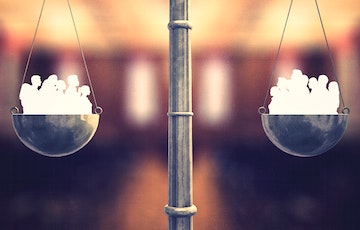 A Portrait of Justice in Spain