OSCE: Netherlands Must Do More to Ensure Voting Rights of the Disabled

Assistance in the voting booth for persons with a physical disability should be improved, the organization says, and the ballot should be redesigned to aid those with a visual impairment.

The Organization for Security and Co-operation in Europe (OSCE) on June 8 issued its report on the Dutch general election of March 15, 2017. The OSCE notes that regulations around assistance in the voting booth remain unclear and criticized the design of the voting ballot.

In anticipation of the election, the OSCE spoke to different persons and organizations, including the Netherlands Institute for Human Rights. The OSCE also visited multiple voting stations on election day.

Help in the booth

On election day, the OSCE observed that several poll workers were under the impression that only they were allowed to provide assistance in voting booths, but this is untrue: the law says that persons with a physical handicap are free to choose who may help them. The Institute received multiple complaints on this issue via their "Accessible Elections" hotline. 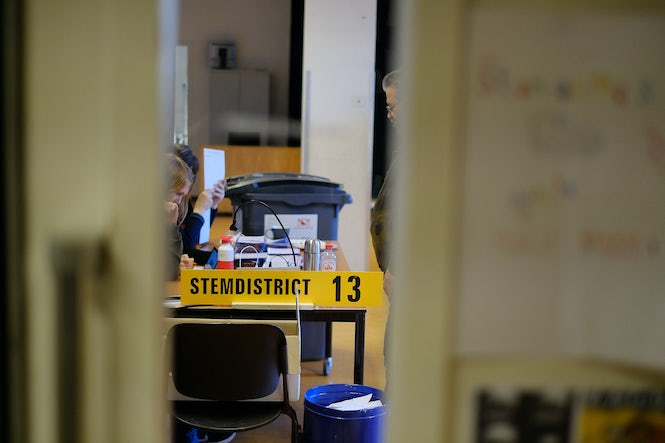 Poll workers did not know whether assistance was permitted, nor who could provide that assistance if it were allowed. The Institute underlines the recommendation of the OSCE to clarify the training of poll workers on this issue.

In the Netherlands, only people with a physical handicap are allowed to be assisted in the voting booth. The OSCE highlights that this is not in accordance with the UN Convention on the Rights of Persons with Disabilities.

People with a psychological or mental disability should also be able to get help, the OSCE says – a position the Institute supports.

Ballot has to change

The OSCE also criticized the voting ballot, saying its large size made it difficult to work with and allowed people in line to possibly see the votes of others.

But despite its size, the small font was a problem for people who are visually impaired. Furthermore, the large amount of text, without pictures or logos, made the ballot hard to understand. 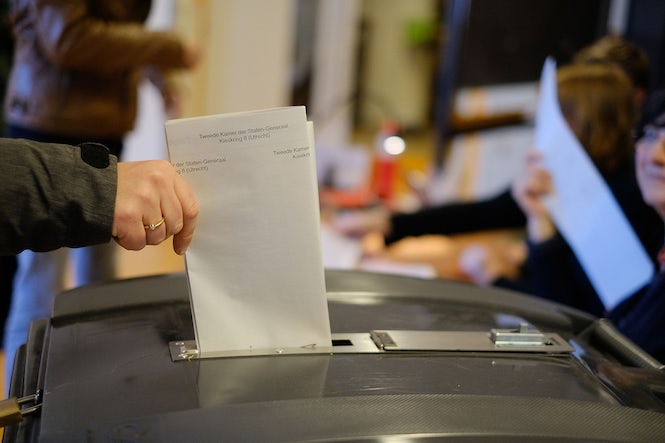 The Institute received complaints about this at their hotline. The Institute and the OSCE believe that the ballot should be more consumer-friendly.

In addition to the hotline, the Institute surveyed people with a disability about the obstacles they experienced on their way to the voting station. Those with a physical, visual, mental or psychological disability were questioned, and the results of the research will be published before the summer.

The Institute is a watchdog for compliance with the UN Convention on the Rights of Persons with Disabilities in the Netherlands. This Convention stresses that people with a disability should be able to fully participate in society, which includes elections: they should be able to vote without any problems.