No Marriage Rights for the Mentally Challenged in Poland

According to regulations of the Polish Family and Guardianship Code, "psychically ill or mentally challenged" people cannot marry. ​​

An exception is possible if a court decides that the mental state of a person does not pose a threat to the marriage or the health of potential children. In no case can such an exception be issued to a person who is completely incapacitated.

These regulations are being contested at the Constitutional Tribunal by Poland's national ombudsman, who believes they breach constitutional guarantees of the right to dignity and the right to private and family life.

The Helsinki Foundation for Human Rights (HFHR) has submitted an amicus brief on the case, in which it argues that although the Polish Constitution lacks a regulation that would directly guarantee the freedom to marry, there is no doubt that this freedom is one of the most universal human rights.

"We cite Article 12 of the European Convention on Human Rights, which gives the right to get married to every adult, as well as decisions of the U.S. Supreme Court that for 60 years now have given marriage the status of a constitutional human right," said Marcin Szwed, a lawyer at the HFHR.

The Helsinki Foundation for Human Rights emphasized that in many countries, there are regulations that limit the freedom to marry of those who are mentally or psychically ill – mostly those who are incapacitated, though not only.

Such restraints are usually justified by the necessity to protect those who are mentally or psychically ill against abuse, by their inability to function within a family and to raise children, as well as for eugenic reasons.

"More and more, such stereotypes about the total inability of the mentally challenged to be in a firm family and even raise children are effectively undermined. It is highlighted that with sufficient support of the state, those people can enter into happy family relationships. Additionally, in international law the issue of respecting rights of the mentally or psychically ill is seen as obligatory," said Szwed.

The HFHR quoted the Convention on the Rights of Persons with Disabilities, specifically Article 23, which forbids countries from discriminating against persons with disabilities with regard to the right to marriage and protection of family life, as well as to judicature of the European Court of Human Rights.

The Strasbourg court has emphasized multiple times that countries should not introduce general prohibitions that are rooted in stereotypes concerning the disabled, but instead should implement regulations that enable assessment of individual abilities of such people.

The reflection of this idea can be seen in cases of family law, for example those regarding parenting rights of mentally of psychically disabled people. 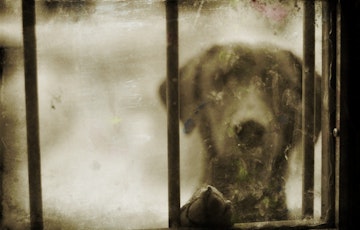 Train Travel in Poland Is One Big Difficulty for the Disabled 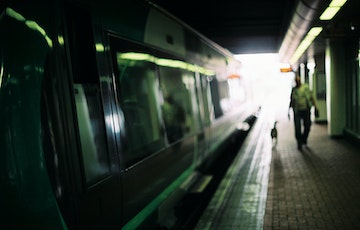 Discrimination of the Disabled on Polish Trains