The European Court of Human Rights has upheld press freedom: independent journalists banned from Parliament win their case against the Hungarian government.

In a landmark judgment protecting press freedom in the EU, the European Court of Human Rights ruled today that journalists have the right to report from the premises of the Hungarian Parliament. Liberties supported its Hungarian member HCLU in the case since 2016, collecting and submitting data from 18 EU member states.

In 2016, a number of Hungarian journalists received letters from the Hungarian Chief Press Officer of Parliament informing them that their accreditation as journalists had been suspended. These journalists were banned from Parliament for an indefinite period of time because they had previously refused to leave certain parts of the premises where they were not authorised to film. The journalists had accessed this part of the premises to ask MPs questions because they had been unable to approach MPs in the designated area. The Hungarian Civil Liberties Union, a Liberties member, represented the six journalists in the case they filed against the exclusion.

Since 2010, the Hungarian government has taken a number of steps to control the media. These include taking over the public broadcaster, acquiring, through business associates, media outlets, and applying financial pressure, such as the threat of fines or the possible loss of government advertising revenue. As such, there is a limited number of independent media outlets remaining that publish critical coverage of the government. The government continues to search for ways to discredit and silence independent journalists, such as excluding journalists from accessing the Hungarian Parliament.

Press freedom is a precondition for a properly functioning democracy. Parliaments are unique fora for political debate in democratic societies. There can be no doubt it is in the highest interests of the public that the press has appropriate access to parliamentary premises. If the press cannot enter parliamentary premises and contact members of parliament directly and regularly, journalists will not be in a position to facilitate informed public debate on all matters of public interest. Journalists should be allowed to obtain first-hand and direct knowledge based on their personal experience of events unfolding on parliamentary premises. The rights of journalists to exercise their profession in a parliament should be interfered with only when there is a compelling reason to do so.

Liberties set out legal arguments to this effect, with the support of its members through a third-party intervention (amicus curiae [pdf]) to help the European Court of Human Rights arrive at a decision. We argued that suspension of accreditation, the lack of the possibility to appeal, and the reasoning given by the authorities was a violation of Article 10 of the Convention. Our intervention was partly based on research setting out the rights of journalists to access national parliaments. We collected information from Belgium, Bulgaria, Croatia, the Czech Republic, Finland, France, Germany, Hungary, Ireland, Italy, Lithuania, the Netherlands, Norway, Poland, Romania, Sweden, Switzerland, and the United Kingdom. This research shows that the Hungarian Parliament is unusual and disproportionate for allowing journalists to be excluded.

The analysis of the court decision can be found here.

Amicus Curiae can be downloaded here. 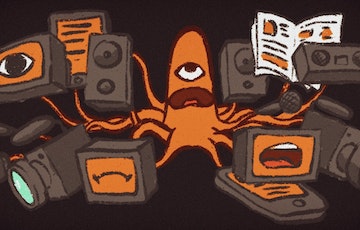 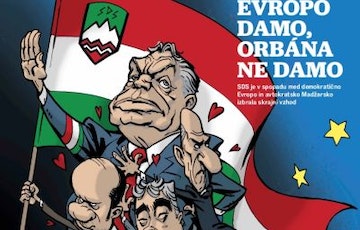 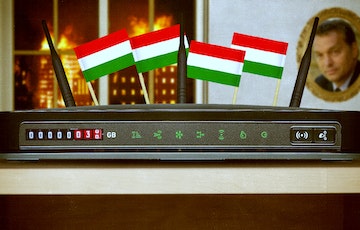