In the case of Kusaite v Lithuania, the UNHCR found that Lithuania had violated the right to freedom of expression of a teenager accused of terror offences, which are enshrined in the International Covenant on Civil and Political Rights.

In 2009, Eglė Kusaitė, who was a teenager at that time, was charged with terrorism and detained. The prosecutors in the case claimed that Kusaitė had sought to travel to Chechnya and carry out a suicide bombing at a military installation there. In 2013, she was found guilty of conspiring to commit a terror attack and sentenced to 10 months in prison. But in 2016 the Supreme Court of Lithuania reversed the decision, declaring Kusaitė innocent and finding that intelligence personnel had tried to provoke her into committing a crime.

During recess in a hearing in 2012, Kusaitė made an insulting comment about the prosecutors in charge of the case, saying: “in my opinion, the prosecutor . . . is committing crimes . . . how can they kill people . . . L. and D. are criminals”. The Vilnius Regional Court responded to the comment by initiating proceedings against Kusaitė for insulting the prosecutors, fining her 1,300 Litas (roughly 380 euros). According to Kusaitė, the restriction of her freedom of expression in that particular situation was disproportionate, with the national courts failing to provide appropriate and sufficient argumentation to justify it.

Kusaitė appealed to the UN Human Rights Committee, with representation by the Human Rights Monitoring Institute,

In the Committee's view, the courts did not put enough weight on the fact that the defendant made these insulting comments during criminal proceedings during which she was facing serious charges. The incident could not be regarded as “the most serious of cases”, and as such the restriction was disproportionate and unjustified.

Finally, the Committee noted that “State parties should consider the decriminalisation of defamation and, in any case, the application of the criminal law should only be countenanced in the most serious of cases”.

The Committee’s findings are available in full here. 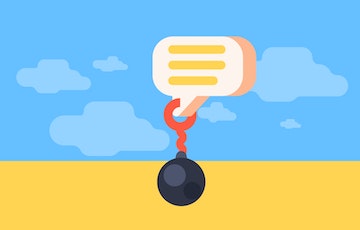 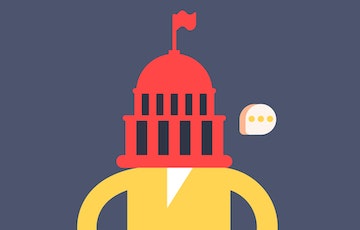 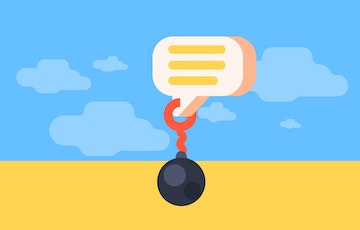 Animation: This Is Why We Must Speak Up for Our Freedom of Speech