Foreigners wishing to stay in Belgium must pay a fee to submit a residence permit application, with revenue being used to fund more beds in alien detention centers. The League of Human Rights is appealing to the Constitutional Court to end the scheme.

Belgian Secretary of State for Migration Theo Francken presented last December a bill to impose a fee, ranging from 60 to 215 euros, for aliens to submit an application to remain in Belgium.

This measure came into force on March 2.

The Immigration Office justified this fee by saying that there is a need to involve applicants in covering procedural costs, but Secretary Francken later revealed the true objective of this plan: to use the money to create 100 new places in closed alien detention centers.

The League of Human Rights (LDH) considers this funding particularly devious and cynical: this dangerous measure restricts access to justice and forces foreigners to pay for their own imprisonment!

LDH also considers this fee discriminatory and believes that it intentionally targets people who are socially and economically vulnerable.

For these reasons, LDH decided to appeal to the Constitutional Court to have these fees removed. This appeal will be formally introduced in April. 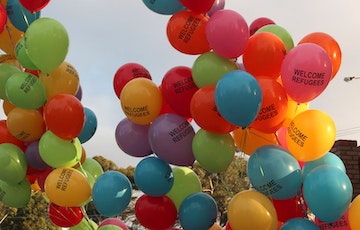 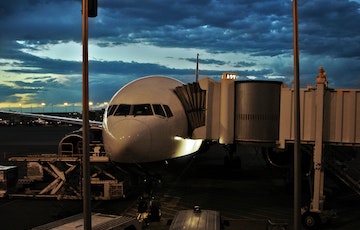 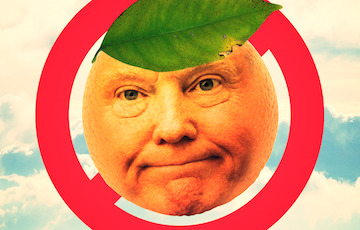