Will Italy Ever Join Europe's Path to Marriage Equality?

Italy still lags behind Northern and Western European countries when it comes to equality for homosexual people and parental rights for gay couples, and this does not appear to be changing in the near future.

Many European countries have by now allowed people of the same sex to legally marry each other, or they have passed laws allowing legal forms of same-sex unions.

In these countries, the respect for private and family life is also guaranteed for same-sex couples, and they have the opportunity to start a family of their own or adopt the child of their partner.

Italy’s Senate passed its civil unions bill for same-sex couples only in 2016, as a result of the groundbreaking judgment in the case of Oliari and Others v. Italy, in which the European Court of Human Rights found Italy to be in breach of the European Convention on Human Rights in connection with the right to respect for private and family life of homosexual people.

The absence of any legal provision allowing homosexual people to enter into a civil union or any registered partnership was a form of discrimination, the decision concluded.

The Italian civil unions bill is a big step for LGBT rights, but unfortunately it is lacking many essential provisions concerning parental rights. One of the most controversial parts of the bill is the fact that it does not allow stepchild adoption by a non-biological parent, due to which children are in danger of becoming abandoned. 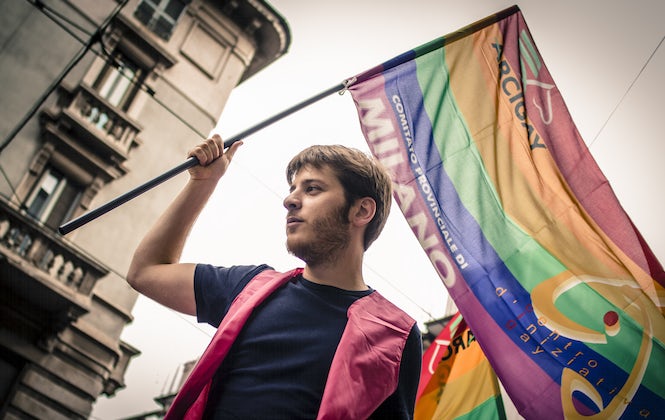 The lack of this right makes the new law almost empty, with no real effect. Besides being in a civil union, adoption in the case of homosexual people is extremely important.

The prohibition of marital rights for gay people and banning them from becoming legal parents through stepchild adoption removes many of the positive advantages of a civil union, and can also be seen as a form of discrimination on the basis of sexual orientation.

The Scandinavian countries – Denmark, Norway and Sweden – together with the Benelux countries – Belgium, the Netherlands and Luxembourg – and Iceland and Finland are the leading countries for improving the situation of LGBT people. 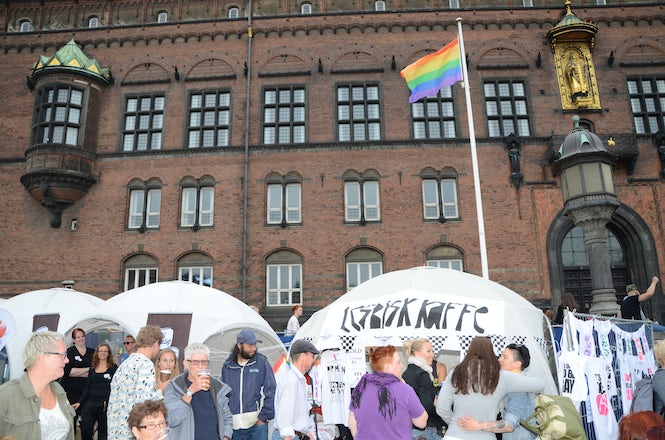 All of these countries have already recognized same-sex marriages (in Finland the same-sex marriage law will come into force only in 2017) with all the legal benefits and protections provided to heterosexual marriages.

In 1989, Denmark became the first European country to pass a national law that allowed same-sex couples to be joined in civil union; 10 years later with an amendment was added to the law on civil union that allowed stepchild adoption. In 2010, the Danish Parliament voted to allow homosexual couples in legal civil partnerships to jointly adopt children. Finally, in 2012, it legalized same-sex marriages.