Parliamentary discussion about the legalization of cannabis production, consumption, and sale began on July 25. Will Italy achieve a new milestone and adopt a progressive, sensible cannabis policy?

The bill on cannabis legalization was proposed by an inter-party group of lawmakers, composed of 220 deputies and 80 senators, called Inter-gruppo Parlamentare Cannabis Legale.

If the bill is approved, it would mean a huge step for Italy, making it the first country in the European Union with a legislative initiative to legally regulate cannabis production and use for non-medical purposes.

The debate started on Monday and will continue in September. It is important to mention that it is the first time this type of legislation has reached this level of parliamentary consideration in Italy.

What's in the bill?

With the implementation of the cannabis bill, however, dramatic changes would happen in the country. The main provisions are the following: 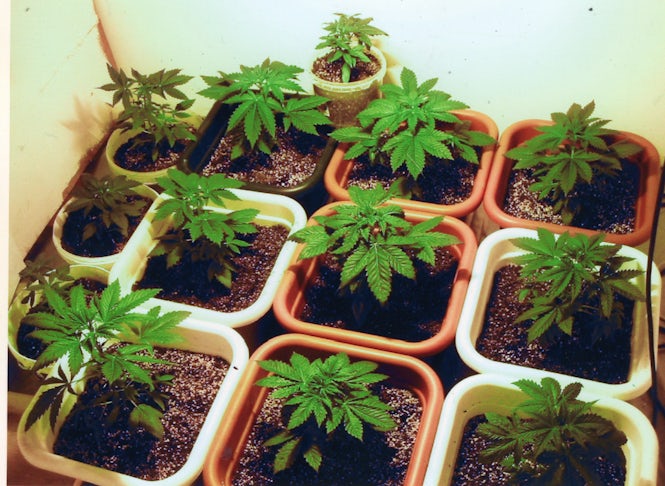 Importing and exporting cannabis would remain illegal, as would private sales of any quantity of cannabis. Moreover, driving under the influence or using cannabis in any public space would be still prohibited under the proposed bill.

Conservative groups as well as the Roman Catholic Church do not welcome the idea of cannabis legalization. Pope Francis expressed the Vatican's opinion in 2014 during a drug control conference, when he said, "No to every type of drug use." 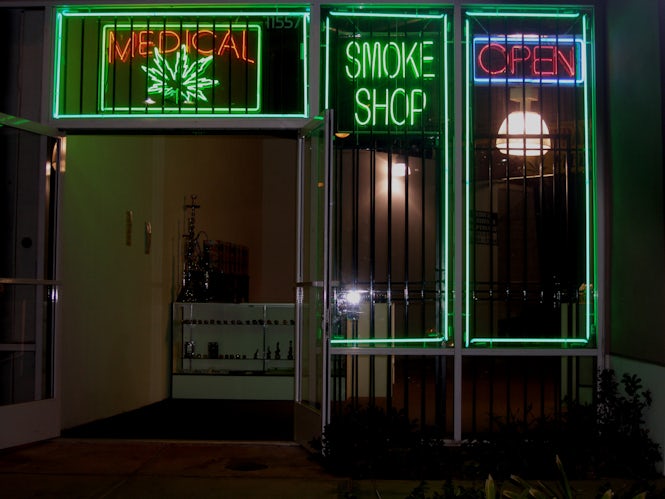 On the other hand, cannabis legalization is not a new phenomenon in Europe, and this debate is being viewed in a positive way by many in Italy and other countries of the world. Cannabis legalization has already been tested in various forms in the Netherlands, Spain, Portugal, Germany, Switzerland, Czech Republic and the United Kingdom.

There are currently 25 states in the US that allow medical cannabis and four states along with Washington, D.C., that allow non-medical use, too. The Italian system would be similar to the one in Colorado. Canada, Mexico, Chile and Germany are also taking steps to change anti-marijuana laws.