A large majority of Irish voters supported a proposal to amend the country’s constitutional provision banning abortion in most circumstances – ending the most restrictive abortion law still at place in the European Union.

On 25 May Ireland held its referendum on the 36th amendment to the Constitution of Ireland Bill. The proposed law aims to change the current constitutional provision, the Eight Amendment, which bans abortion in most cases in the Irish Republic. After past failures to ease the law, this vote ended in a landslide decision to liberalize the country's highly restrictive abortion law, as 66 percent of those who went to the polls backed the change. Over 64 percent of eligible voters cast ballots, one of the highest ever for a referendum in the country.

The current rules in Ireland allow abortion under very specific circumstances, such as if pregnancy is a risk to the life of the mother or if there is a threat of suicide. And though restrictions were slightly eased over time, the existing rules still posed a serious threat to the health and lives of women in the country. Furthermore, it drove a large number of Irish women to travel abroad for an abortion or try to end their pregnancies with illegally obtained pills.

The Eighth Amendment was added to the Constitution on 7 September 1983, and since then an estimated 170,000 Irish women have travelled mainly to the UK and Wales to have their pregnancies terminated. Furthermore, Irish women, being citizens of the EU, have the right to travel abroad to secure abortions allowed under national law. In 2002, Ireland held a referendum to ease abortion regulations, but it ended in failure as 50.4 percent of voters rejected it.

The pro-liberalization campaign was defined by women publicly sharing their painful experiences of leaving the country for procedures, a key reason why all but one of Ireland’s 40 constituencies voted "yes."

In a wider scope, the results show how the highly Catholic society has transformed. Ireland's first openly gay prime minister, Leo Varadkar – who himself campaigned to repeal the restrictive amendment – called the vote a once-in-a-generation chance: "Today is [a] historic day for Ireland. A quiet revolution has taken place." 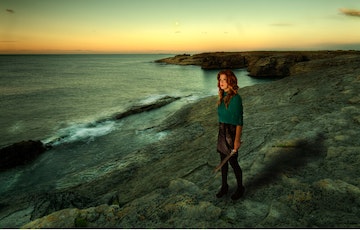 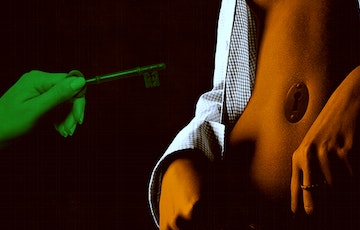 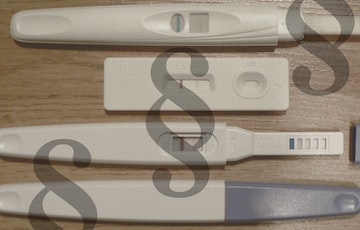