This Is Sweden's Human Rights Homework From the UN

Extended detention periods for detainees and a lack of respect for the rights of the indigenous Sami people are chief criticisms of Sweden’s human situation.

The UN Human Rights Committee handed over a report on March 30 on how well Sweden lives up to the UN's International Covenant on Civil and Political Rights (ICCPR).

The UN is criticizing Sweden in a number of areas, and is putting forth far-reaching demands for action. Among other things, Sweden is criticized for the fact that courts, authorities and municipalities that apply the law lack knowledge about human rights, with the result that people's rights are not respected in practice.

Sweden was reviewed by the UN Human Rights Committee on March 9-10, 2016. The human rights organization Civil Rights Defenders was present in Geneva to attend the Swedish government's hearing.

In March of the previous year, the Swedish government submitted its official report to the UN, explaining their view on the human rights situation in Sweden. Almost one year later, in February 2016, Civil Rights Defenders submitted their own extensive report to the Human Rights Committee, to complement the government's official picture. The UN's criticisms largely comport with those raised in Civil Rights Defenders' alternative report.

In addition to the introductory criticism, the report contains comments on the treatment of Sweden's indigenous Sami people. Sami are not guaranteed influence and are not asked for their informed consent on issues of exploitation of land and water resources. The committee also notes that Roma, as vulnerable EU citizens, are often denied their rights. 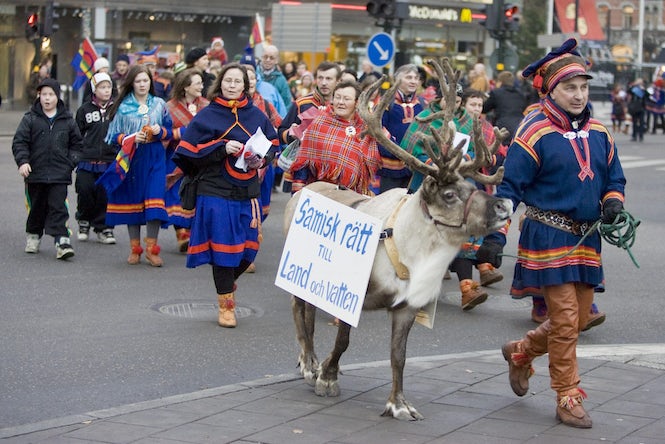 When it comes to the situation for people who have been deprived of their liberty, the committee states that Sweden's extended periods of detention have to be shortened and that isolation of detainees must be stopped, particularly with regards to young detainees.

The United Nations, along with civil society organizations, is now demanding that measures be taken to rectify the human rights situation, so that Sweden can fully comply with the demands of the International Covenant on Civil and Political Rights.

Read the UN's criticism against Sweden in full here.