Europe’s microstates offer fun, sun, glitz and glamor. But they are also some of Europe’s biggest rights violators — especially when it comes to women’s rights.

The European microstates of Andorra, Liechtenstein, San Marino and Monaco have much to offer. Breathtaking scenery and medieval buildings await tourists, while tax-free luxury shopping and low-tax regulations make them a haven for the well-heeled.

But those who call these countries home, their reality is far less glittery. Fundamental rights protections are severely lacking in these four states, and this is especially true for women's rights. Abortion is banned in all four and in in Andorra, Liechtenstein and San Marino, it is even criminalised in cases of rape, incest or fetal deformity.

A recent story by Vice detailed the extraordinary toll this puts on women in these countries. In recent decades, thousands of women are estimated to have secretly travelled from Andorra to Spain or France to get abortions. Full abortion rights seem so far off that activists in these countries are playing the long game, focusing first on achieving abortion rights in the extreme cases of rape, incest or fetal deformity.

Andorra certainly seems like an uphill battle. As recently as 2005, the government introduced a new regulation that calls for prison terms of up to two and a half years for women convicted of having abortions. Doctors who perform them can face up to 12 years in certain cases.

Monaco does allow abortion in these cases, although only since 2009. And the staunchly Catholic state remains the only place in Western Europe that does not recognise any form of same-sex union. A bill on civil unions had been slated to be discussed earlier this year, but it has now been postponed until at least October.

The Catholic Church is an enormous influence in each of these countries. Monaco's abortion laws were relaxed only after religious authorities backed down from what had been intense opposition. As pro-choice voices have grown louder in Andorra, so too has the Church, which has threatened to remove the bishop and end the co-principality if abortion ever becomes legal. And the prince of Liechtenstein threatened to leave the country if it were to happen there.

Hope for the future

There is reason to hope that change is not far off. In Liechtenstein, public sentiment seemed to have warmed to the idea of legalising abortion up to 12 weeks in cases of fetal deformity. But then the country's de facto leader, Prince Aloi, stated publicly that he would veto an upcoming referendum on plan. It sank any chance of the change going through, but 47.7 percent of voters still defied him and voted in favour of the proposal.

Andorra's first street protest in favour of decriminalising abortion was held in September 2018. It was a peaceful, well-attended event that marked a significant development in a country has seen little public demonstration of any sort.

Given the progress of human rights protections in Europe during the last century, it seems only a matter of time before change comes to these small holdouts. This will take continued, and increased, peaceful protest by the people - both at the ballot box and in the streets. 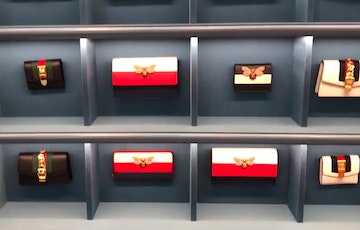 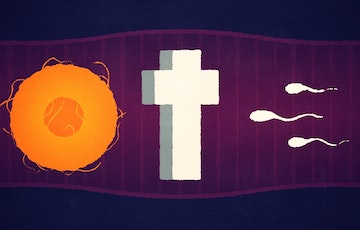 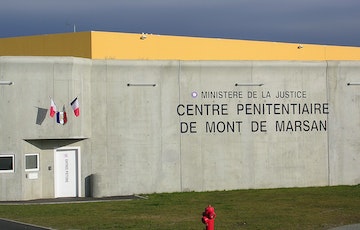 Module 'Respect': A Prison Where Inmates Have the Keys

Italian Coalition for Civil Liberties and Rights
May 29, 2017