A new report makes clear that in order to fight poverty in a meaningful and lasting way, the approach must focus on human rights.

The report shows that poverty puts a lot of pressure on different human rights, and vice versa: if human rights are not sufficiently guaranteed, the risk to become or remain impoverished is much greater. Think, for instance, about the right to health, education, work and housing. Moreover, research shows that 80% of people living in poverty say it affects their dignity. The institute therefore asks the government to develop a broad policy vision and national programme for combating poverty and social exclusion.

The numbers don't lie. In the Netherlands - and certainly in its Caribbean territories - many people and families still live in poverty. Poverty can happen to anyone: you lose your job, you divorce or have high healthcare costs. It is a complex problem that is not just about having too little money. People in poverty often end up in a vicious circle of powerlessness, stigmatisation, discrimination and exclusion.

As the chairman of the Institute for Human Rights, Adriana van Dooijeweert, put it, "Living in poverty can affect someone's human dignity. In addition, poverty also has consequences for our society. If people feel that they are not part of it, this can lead to social discontent and less trust in institutions such as the government and the rule of law."

Approximately 2.5 million people in the Netherlands are illiterate. Many of them are long-term poor, have problems with their health and are less socially and politically involved. Also, children of low-educated parents get worse marks from their teachers. And although work is still a major source of income, it turns out that having paid work is no guarantee to avoiding or getting out of poverty. Finally, the number of people who are homeless is increasing and many people cannot afford housing costs.

What needs to happen?

The government has a policy vision to combat poverty and social exclusion. In this vision, there should be more focus on the right to a good standard of living, health, education, labour and accommodation. There must be a programme for both the European and the Caribbean parts of the Netherlands. It is also important that the government cooperates with municipalities, interest groups and people in poverty. The also applies to municipalities when they start working on poverty issues.

How do people experience poverty?

Commissioned by the institute, research agency GfK conducted a perception survey on poverty. This showed that 80% of people who consider themselves poor say that this affects their health. 91% see their free choice affected, and 80% sense an impact on their dignity. Poverty also seems to influence the opportunities for participation. Whereas 64% of the general population in the Netherlands often say they do activities, this figure drops to 37% among people with a low income. Thirty-five percent of people who experience poverty feel excluded because of this.

Read more in the full report "Human Rights in the Netherlands: poverty, social exclusion and human rights" (in Dutch). 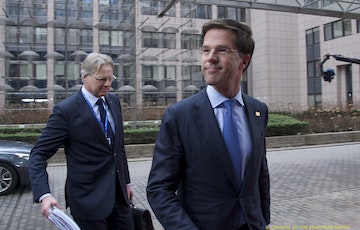 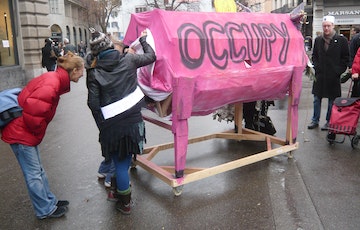 Rights to Health, Education and Work Need More Prominence in the Netherlands 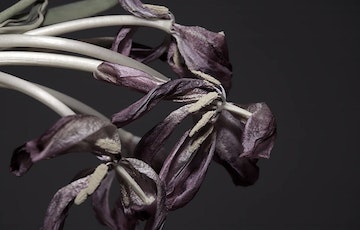 The Human Rights Situation in the Netherlands Has Deteriorated