Hasty and Unbalanced Reform in Belgium

Warrantless searches of private homes and even greater prison overcrowding could be unfortunate byproducts of Belgium's proposed reform to the criminal code.

The Belgian League of Human Rights (LDH) appeared before the Chamber of Representatives on November 18 to offer its analysis of the bill known as “Potpourri II,” which reforms the criminal code and code of criminal procedure.

The government’s willingness to take the lead on this reform is welcomed by LDH, but the organization regrets the haste with which this reform is being carried out. Several bodies – some mandated by the government itself – are still studying and considering options for the future of criminal justice in Belgium, and it is imprudent to push through a new law before their work is complete.

The League of Human Rights also expressed its displeasure with some of the specific changes proposed by the government. These include the removal of the Court of Assize and new inconsistencies in the application of punishment.

Under the proposed reform, a common crime could be punished more severely than an act of genocide.

Also troubling is the removal of safeguards for citizens. Under this reform, the powers of prosecutors will be strengthened and they will no longer need to first get a warrant from a judge to enter and search a private home. The League of Human Rights also notes that these measures could exacerbate prison overcrowding and strengthen the asymmetry of criminal proceedings to the detriment of some parties.

In conclusion, LDH regrets that this needed reform is treated with such haste, which results in an unbalanced text. 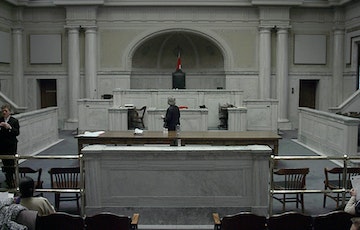 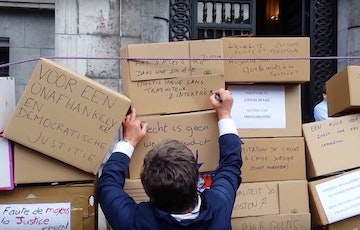 Justice for All: Destroy the Wall Between Citizens and Justice 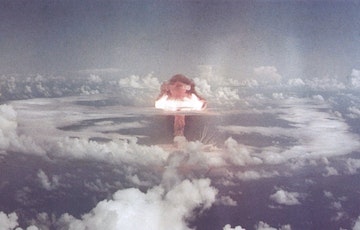