​Find Out Why We Need a Freedoms Fund

If you want to find out more about the problems rights and democracy groups are facing and why we need a new freedoms fund, check out these explainers and articles.

On the European Values Instrument

The Story So Far: A New Fund for Rights and Democracy

If you've not been following our campaign, you can get caught up here. We explain where our idea for a new fund came from and the hurdles we've cleared so far on the path to making it real. Read more

You can download our full policy paper, or just the executive summary or just read a short blog outlining the essentials.

The European Parliament voted in favour of a new fund for rights and democracy groups inside the EU. We explained how the fund could keep the fight for civil liberties alive in the face of rising authoritarian regimes, like Hungary's Fidesz.

Analysis of the Commission's Proposal for a Rights and Values Programme


Liberties paper analysing how the Commission's proposal for a Rights and Values programme compares to the European Values Instrument (EVI) suggested by the European Parliament and civil society organisations.

What is happening in European countries?

Read our overview of the problems facing rights and democracy groups across the EU.

2017 began with perhaps the greatest achievement in public demonstration since the overthrow of Ceausescu, but Romanian NGOs now face a fight for their survival. Read more

Read the press release from our Romanian member, APADOR-CH, about the newest anti-NGO bill on Civic Space Watch.

Read our reports on the Romania developments on CIVICUS Monitor.

By taking control of how civil society funding is distributed, the government can severely hinder the work of organisations it doesn’t approve of. Read more

Human rights defenders in Italy face increasing threats to their work and personal safety as politicians and the media promote a climate of fear and xenophobia. Read more

Update on five EU countries where civil society is under threat

Would you like to support groups fighting for your rights and freedoms in Europe? Click here to send our email to the European Commission 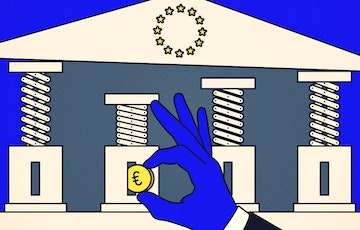 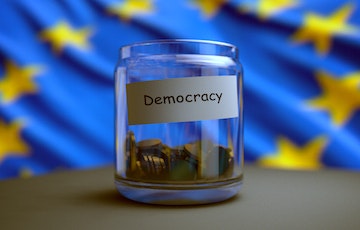 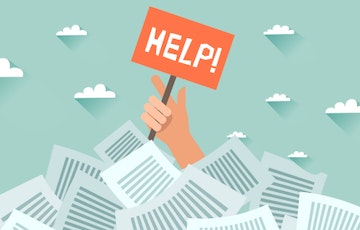 ​Some Boyfriends Ask Too Much. So Do Some Governments