​Europe in the Worst Human Rights Crisis since the Cold War

Racism, discrimination, human trafficking and corruption persist across Europe, warns the Council of Europe in its latest report.

Intolerance and corruption, coupled with peaking unemployment and poverty, feed extremism and fuel conflicts across the 47 member countries of the Strasbourg-based human rights watchdog Council of Europe (CoE).

"Europe is in its biggest human rights crisis since Cold War,” warned Thorbjorn Jagland, secretary general of CoE, in the title of a press release stating that the lack of democratic checks and balances, free media and an independent judiciary have caused widespread corruption and misuse of power across the European continent, both inside and outside the EU.

Statistics in the report show that 39 of the CoE states face serious discrimination issues, 30 have poor detention conditions, including prison over-crowding, 26 countries' corruption is so high it's considered prevalent and 20 states have serious police abuse, among other violations.

Concerning the prevention of violations of freedom of expression and freedom of assembly and association, the CoE calls for a monitoring mechanism that should be able to react rapidly to urgent challenges, report back to the Committee of Ministers and make recommendations.

Another main concern is the growing threat of inequality driven by the economic crisis in Europe. In this regard, the European Social Charter (ESC) should get higher priority and its monitoring mechanisms should be strengthened.

The report points to two main general concerns when it comes to guaranteeing democratic values and the rule of law: First, some CoE standards are not monitored because no specific monitoring mechanisms exist, for example in the area of freedom of expression. Second, some standards are monitored by two or more separate bodies whose competences partly overlap.

In seeking a solution to the problems, Jagland wrote, “I call on Europe’s leaders to seize the opportunity offered by this report to strengthen our unique Convention system. I consider as a very encouraging sign the constructive bilateral dialogue with member States in the context of this report." He went on to say, "In order to prevent a recurrence of new crises, all member States must fully and unequivocally re-commit themselves to the European Convention on Human Rights and other core conventions of our Organisation."

In order to protect the rule of law, democratic principles and human rights, the CoE calls for a new pan-European security system. Jagland, in preparation for this, invited leaders to a Council of Europe summit in 2015 devoted to democratic security. 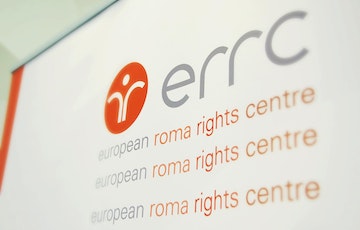 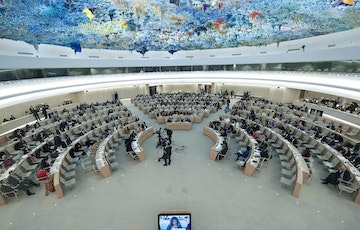 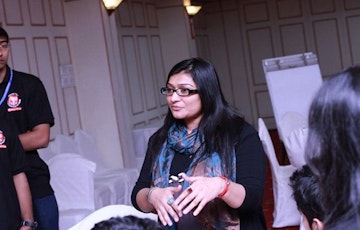