'Happy' Birthday? The EU-Turkey Refugee Deal Was Signed One Year Ago

On the occasion of the 60th anniversary of the EU, the EU-Turkey agreement must be buried and European values must be respected.

One year ago, on March 18, 2016, the EU-Turkey deal on refugees was signed. This first anniversary is far from being a happy event: the agreement made it easier to return refugees who entered Europe through Turkey or Greek islands. In return of its cooperation, EU states promised Ankara 3 billion euros.

Yet Turkey is not known to be a stable country, nor is it a safe country for refugees and asylum seekers. Refugees are not taken care of in Turkey: they live in precarious conditions and have very limited access to work, education an health. Turkish authorities also carry out mass return Syrians to their home country, which they fled to avoid the war. 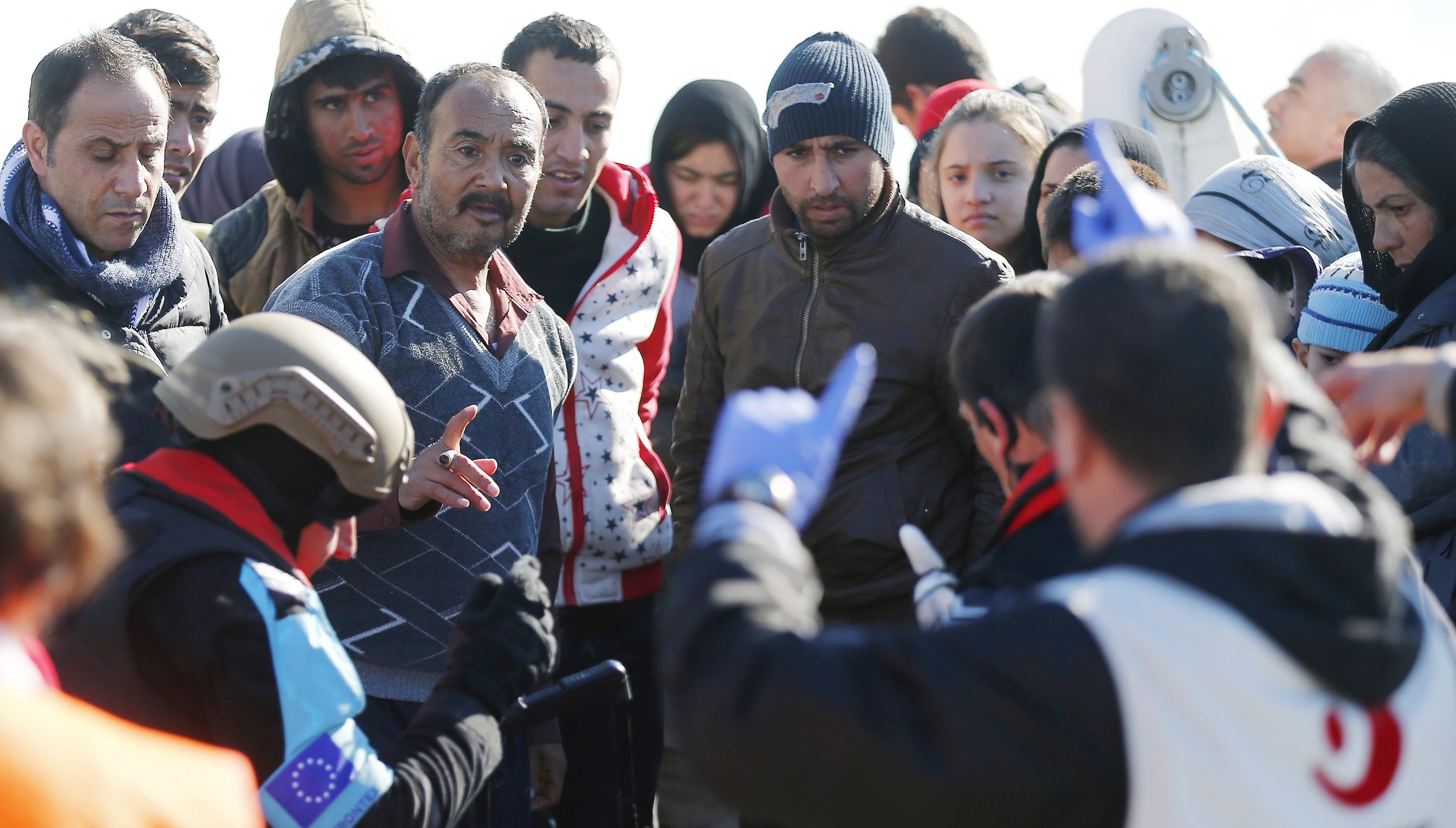 Last year, on March 18, all European leaders signed the EU-Turkey deal. They all agreed on the fact that people who arrived in Greece through Turkey with no travel document and without applying for asylum, or whose application was considered ineligible, should be returned to Turkey, which the EU still considers a "safe country."

With this agreement, European leaders intended to send a deterrent message to refugees, encouraging them to stay in Turkey.

Turkey: no 'safe country' for refugees

As far as human rights are concerned, the price to be paid for this agreement is extremely high. First, Turkey organizes illegal forced expulsions of people escaping war, returning them to Syria.

Further compromising their security is the fact that 90 percent of Syrian refugees in Turkey live outside the camps, in very precarious conditions with a very limited access to basic services. 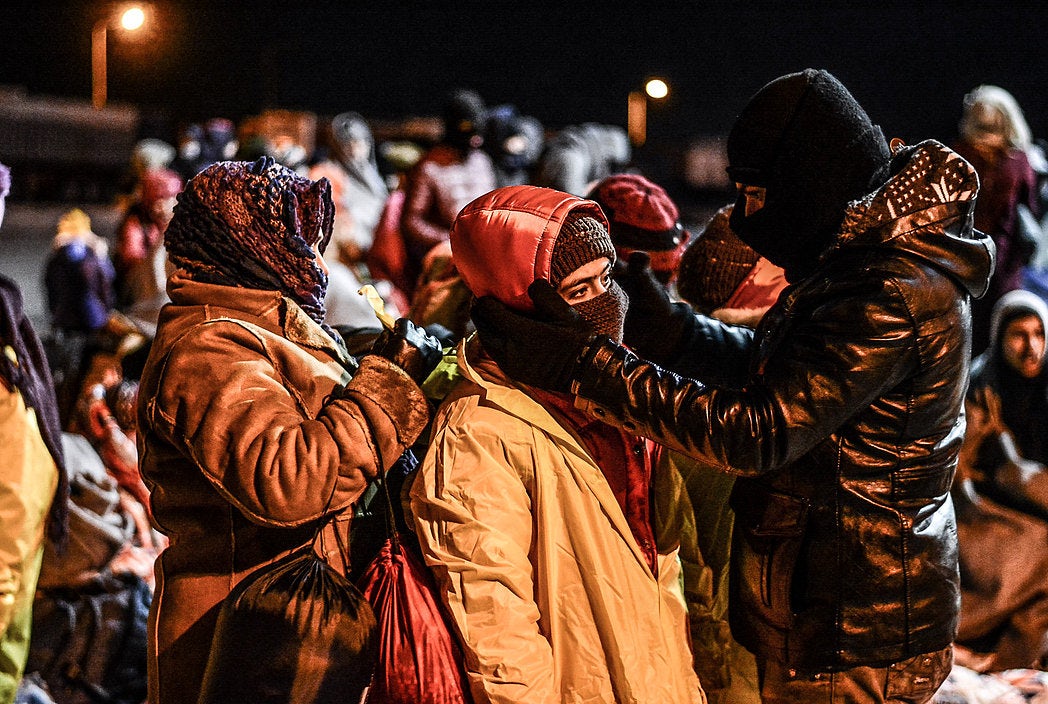 One year after the deal was signed, only a few thousand work permits have been delivered. The vast majority of refugees survive thanks to informal work. Only 60 percent of Syrian children living in Turkey have access to education. Thousands of children are forced to work.

The EU-Turkey deal goes against the Geneva Convention on Refugees. Refugees must be offered the opportunity to apply for asylum in European countries: they can therefore apply in Greece.

The deal is based on the fact that Turkey is considered as a “safe country” for asylum seekers and refugees, which human rights organizations do not agree with.

In addition, on March 20, 2016, a Greek court issued a decision in the case involving a Syrian asylum seeker, in which it ruled that Turkey was not a safe third country. 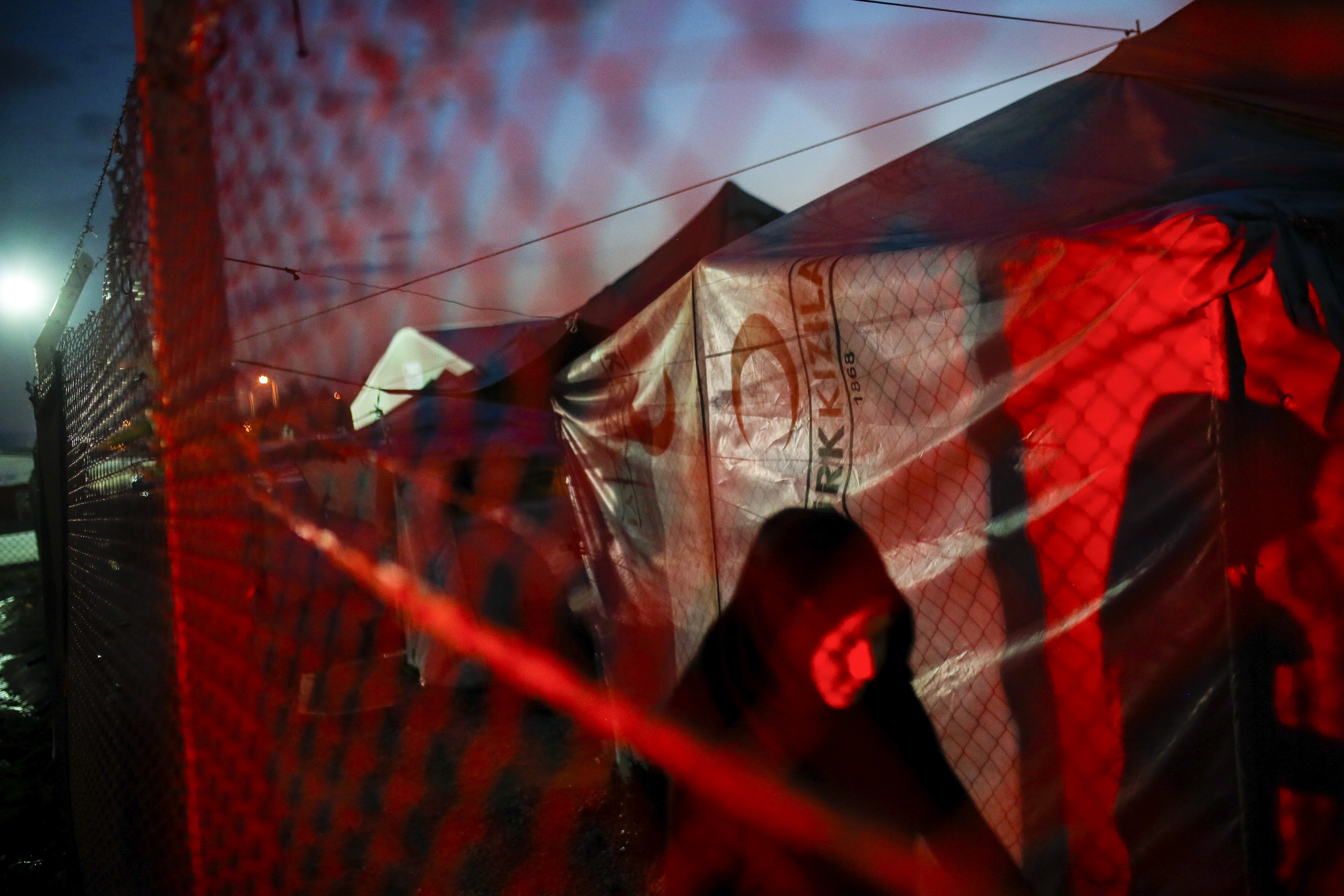 Libya: the next 'safe country'?

This deal could be used as a model for future cooperation agreements with other third countries. The EU is already investing a lot of money in strengthening the Libyan border as well as the Libyan Coast Guard, in order to prevent migrants and refugees from leaving the country.

These people are stuck in a country that is being hit by a brutal civil war, where three different governments and hundreds of militias are fighting each other. Is it really how we, Europeans, fulfill our responsibilities to those living in exile?

Since April 4, 2016, 916 people have been returned to Turkey. The EU-Turkey deal is considered successful by European leaders, as the number of arrivals in the Greek islands has drastically dropped.

Since the deal went into force, however, more than 25,000 people have risked their lives by following the exact same sea route. As for Belgium, it resettled 132 Syrians who had come from Turkey. 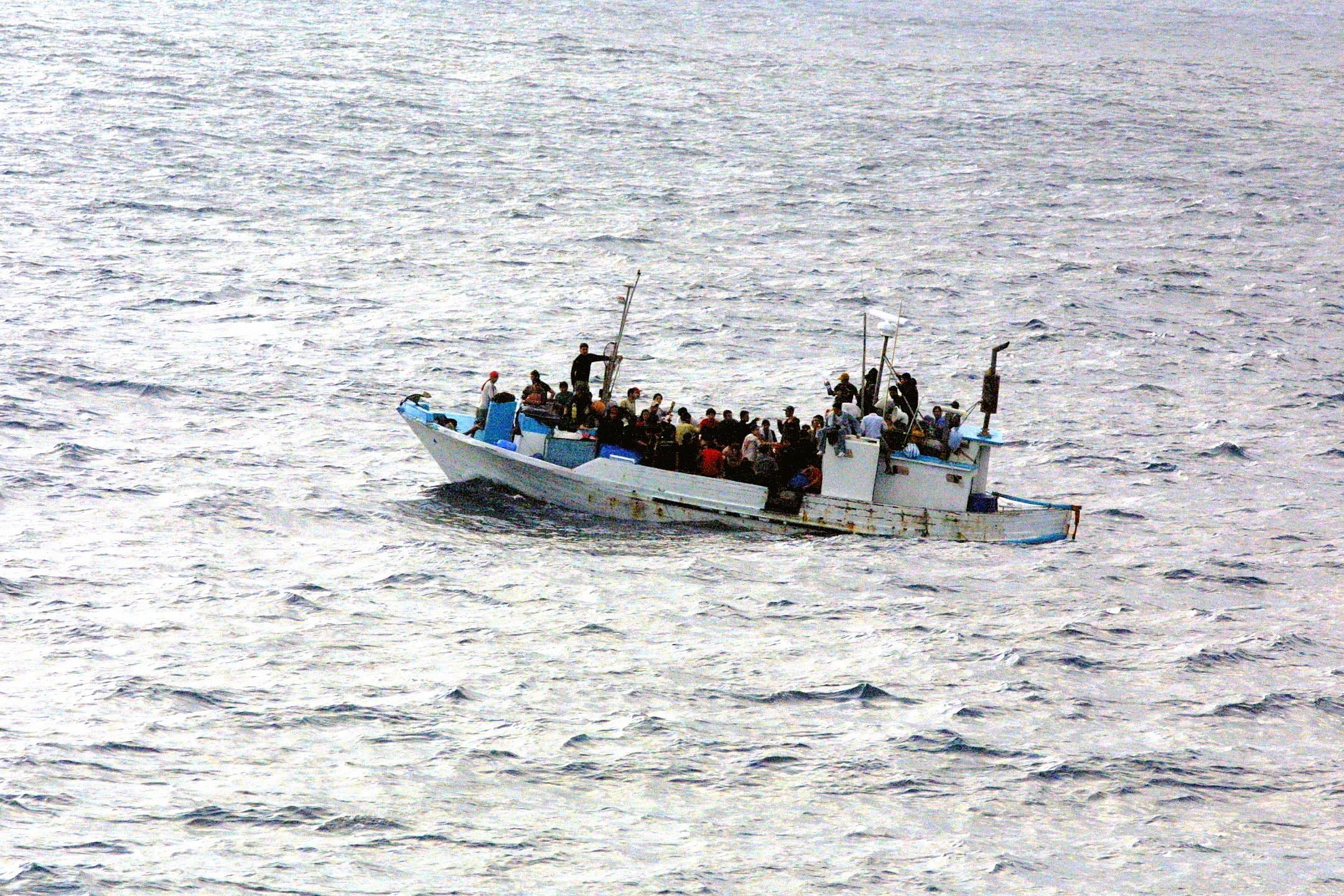 On the occasion of the 60th anniversary of the EU, we should now bury the EU-Turkey deal on refugees in order to respect European values.

With this deal, the EU is walking away from its values and norms. These values and norms are the ones that will be emphasized on the occasion of the 60th anniversary of the EU, which takes place on Saturday, March 25.

There is only one way to celebrate this event: the EU must stand up for solidarity and bury the deal it signed with Turkey. 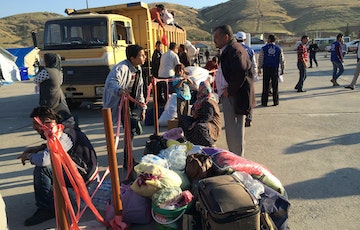 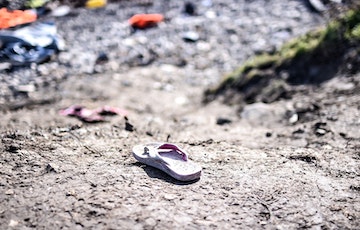 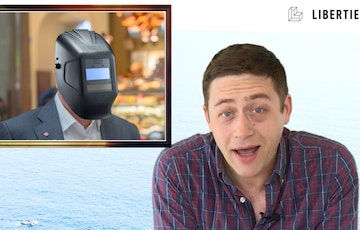