Constitutional Amendments Necessary for Lithuania to Comply with International Rulings

Changes must be made to Lithuania's Constitution if the country is to fully adhere to the rulings of the European Court of Human Rights and the United Nations Human Rights Committee in a case about a former president's permanent ban from politics.

At the end of June, HRMI submitted its findings on the implementation of the January 6, 2011, judgment of the European Court of Human Rights and the March 25, 2014, decision of United Nations Human Rights Committee in their respective cases of Paksas v Lithuania to the Seimas (Parliament of the Republic of Lithuania).

Following impeachment proceedings initiated at the Seimas, President Rolandas Paksas was removed from office in 2004 for breaching his oath and for violating the Constitution of the Republic of Lithuania. According to the final and unappealable decision of the Constitutional Court of the Republic of Lithuania, he could never again be elected as president or as a member of Seimas, or hold any public office for which it was necessary to swear an oath to the nation.

However, both ECtHR and UN HRC determined that an absolute prohibition of this sort was contrary to the principle of proportionality, and as such violated the passive election right of Mr. Paksas.

Despite recommendations urging it to review its domestic legal order to provide for a more proportionate period for restricting this particular right, Lithuania has not yet taken any action in this regard. In addition, voices in the public sphere have recently been suggesting that the ECtHR and HCR rulings constitute the basis for the review of the decision taken in the impeachment proceedings.

It is not enough for Lithuania to simply adopt ordinary legislative measures - for example, by changing the Law on Elections to the Seimas - in order to discharge its obligations, as in these circumstances they would be contrary to the Constitution, the supreme law of the land. The proposed annulment of the Seimas decision of April 6, 2004, (voiding the impeachment) would also be unlawful, as it has no basis - the factual circumstances established in the impeachment proceedings have not changed.

HRMI agreed with the opinion of the Constitutional Court where it stated that the only legitimate and appropriate way to implement the decisions of ECtHR and UN HCR (while respecting our international obligations) would be to amend the Constitution, either by ascribing a set time period to the prohibition on holding the above offices or including a procedure for assessing whether a person was ready to take the oath, or both. 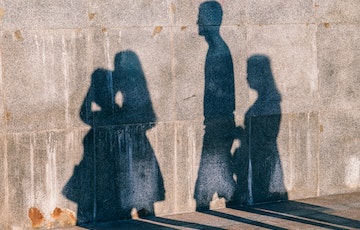 Constitutional Court , Court of Justice of the European Union 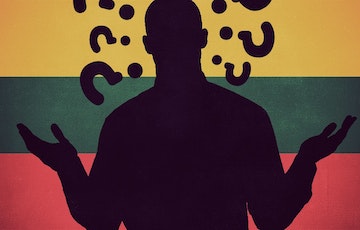 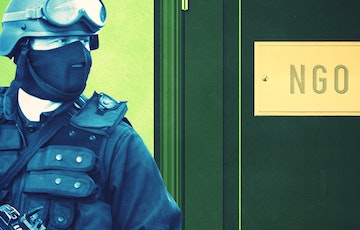