Human rights judges have declared Italy was wrong to stop a transgender person from changing her male forename prior to surgery.

The European Court of Human Rights declared on 11 October that Italy was wrong to stop a transgender person (known as S.V.) from changing her male forename prior to surgery. The European court accepted that Italy had breached the applicant’s right to a private life under Article 8 of the the European Convention on Human Rights (S.V. v. Italy (application no. 55216/08).

Under Article 41, the court held that the finding of a violation in itself constituted sufficient just satisfaction for the non-pecuniary damage sustained by S.V. It also ruled that Italy was to pay the applicant 2,500 euros for costs and expenses.

The case concerned the Italian authorities’ refusal to authorise a transgender person with a female appearance to change her male forename, on the grounds that no final judicial ruling had been given confirming gender reassignment.

In May 2001 the Rome District Court authorised S.V. to undergo gender reassignment surgery.

However, under the legislation in force at the time, she was unable to change her forename until the court confirmed that the surgery had been performed and gave a final ruling on her gender identity, which it did on 10 October 2003.

The court observed at the outset that this issue came entirely within the scope of the right to respect for private life. It went on to find that S.V.’s inability to obtain a change of forename over a period of two and a half years, on the grounds that the gender transition process had not been completed, amounted to a failure by the state to comply with its obligation to secure the applicant’s right to respect for her private life.

In the court’s view, the rigid nature of the judicial procedure for recognising the gender identity of transgender persons, in force at the time, had left S.V. whose physical appearance and social identity had long been female, in an ambiguous position for an unreasonable period of time position. This was apt to engender feelings of vulnerability, humiliation and anxiety.

Lastly, the court observed that the legislation had been amended in 2011, with the result that a second court ruling was no longer required and amendment of the civil-status records could now be ordered by the judge in the decision authorising the gender reassignment surgery. 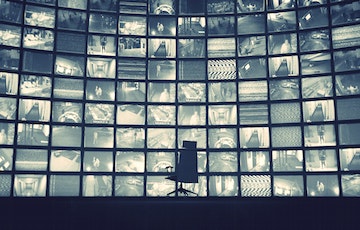 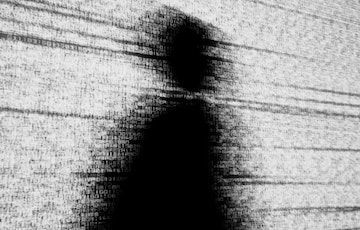 ECtHR , Article 8 ECHR , Privacy , Germany , the right to be forgotten

ECtHR: Public's Right to Information Outweighs the Right to Be Forgotten 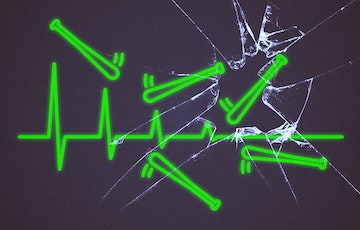