The Court of Human Rights has ruled against a mother seeking to regain custody of her children nearly two years after giving them to a foster family. The Court denied her request, saying that granting it would disrupt the children's development.

I.S., a citizen of Germany, became pregnant as a result of an affair and gave birth to twins in April of 2000. I.S. already had two children from her marriage at the time of the twins' birth. Under pressure from her husband and suffering from anxiety and depression, I.S. decided to give the twins away to a foster family three weeks after giving birth. In November 2000, she waived all her parental rights and decided to place the children for adoption, declaring her will to do so by signing a notary act.

Days after signing the papers, I.S. came to an oral agreement with a foster family that she would receive an annual report on the children, along with some pictures. In June 2001, a guardianship court confirmed the adoption. The minutes of the hearing indicate that the parties agreed to a semi-open adoption, as the biological mother wished to maintain contact with the children, and that the scope and form of the contact (annual report plus pictures) had been arranged by the parties.

In April 2002, I.S. filed a suit demanding that the adoption to be revoked. She argued that the children's father, whose identity she would not disclose, had not agreed for the adoption. Moreover, when agreeing to the adoption, she was having mental health problems and was looked after by a care institution. The German court sought the opinion of an expert, according to whom the claimant had remained fully aware of the consequences of her actions during the adoption process. The court ultimately rejected her appeal to revoke the adoption, pointing to the fact that she only took care of her children for 3 weeks, which was not enough for a bond to be formed between her and them.

I.S. then filed a complaint to the European Court of Human Rights, claiming that her right for respect for family life had been violated. She pointed to the fact that a semi-open adoption was agreed upon, yet she was not allowed any contact with the children. In a judgment from June 5, 2014 (Complaint No. 31021/08), the Court confirmed that the claim ought to be handled under Article 8 of the Convention. The Strasbourg judges emphasized that Article 8 doesn't grant the biological parents the right to contact their children after adoption. They also concurred with the German court on the fact that such a short period of parental custody is not long enough for a bond to be formed. Moreover, the claimant had lawfully and knowingly waived her parental rights when she signed the notary act on her own free will. Furthermore, the solicitor had explained to the claimant all the consequences of an adoption, and the act did not mention its semi-open character.

The ruling of the German court clearly prioritized the rights of the children, granting protection to the newly created family and supporting the relationship between the children and their foster parents. The children deserve a development opportunity. Evaluating the proportionality of the interference in the mother's private life, the court noted that the foster parents have given her hope for a semi-open adoption, by orally agreeing upon the scope of the information that was to be passed to her. German law allows for many different forms of adoption, giving the foster parents the say on the scope of contact between children and their biological parents. The agreement in this case had been properly established after the solicitor had explained to the mother the legal consequences of her statement. Therefore, the ECtHR concluded that the German court was correct in giving priority to the protection of the foster family, and ruled that there had been no violation of the Convention.

A votum separatum (dissent) was issued by two of the judges. They pointed out that if a misunderstanding took place over an adoption, and considering the mental state of I.S. at the time, the state must have failed in its positive obligations provided by Article 8 of the Convention. The solicitor, as well as the courts, should have been aware of the mental condition of the biological mother, one that distorted her decision-making ability. Moreover, German law does not provide the form of a semi-open adoption, and any agreements made between the biological and foster parents have no legally binding power, which could have been misleading to the biological mother.

It is of utter importance to protect foster families. In Poland the biological mother is supposed to cease contact with her children, for their bond with their foster family to be strengthened. On the other hand, the votum separatum in this case cannot be argued against. The same applies to the fact that legal regulations, as well as people involved in the adoption process, should provide in-depth and comprehensive information. Only under such circumstances can an adoption be successful. 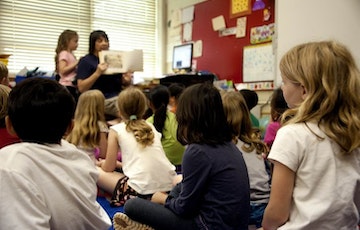 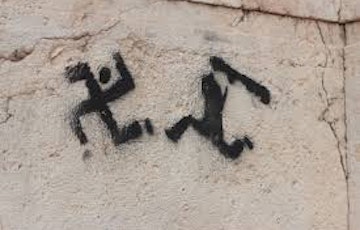 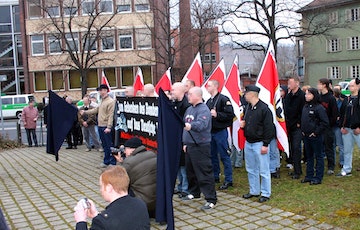