Migrants entering illegally into the EU should not be detained, but instead returned to the countries from which they came, says the Court of Justice.

"The Return Directive prevents a national of a non-EU country who has not yet been subject to the return procedure being imprisoned solely because he or she has entered the territory of a Member State illegally across an internal border of the Schengen area," states a new ruling of the European Court of Justice.

Migrants staying illegally should instead be returned to the country from which they came, under the so-called Return Directive, according to the court's verdict.

Under the directive, an illegal migrant told to leave has up to 30 days to go voluntarily. After that, removal should not involve excessive force or place the person's life in danger.

The ruling was triggered by the case of a Ghanaian migrant who was caught using a fake Belgian ID by French police at the entrance to the Channel Tunnel. 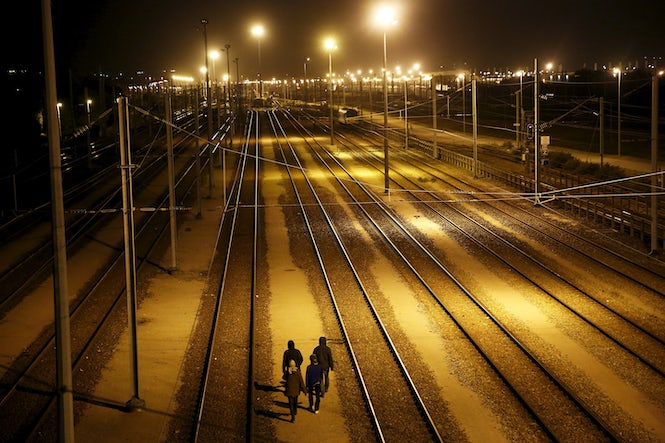 Selina Affum was placed in police custody for illegal entry into French territory, but the Luxembourg court said this arrest was unlawful in light of the EU's Return Directive.

The court's decision applies to migrants crossing borders inside the Schengen zone and to those leaving it.

Brings both criticism and clarity

The decision will probably fuel criticism against the EU's policy, but at the same time it gives guidance on the issue in several important aspects.

The decision does not apply to the non-Schengen members Ireland and the United Kingdom, nor will it apply to Denmark, which, although a Schengen member, has an opt-out from EU justice policies.

The ruling also says that migrants may be detained for up to 18 months if there is "a risk of the removal being compromised."

Detention is also permitted if a person is subject to a deportation order and has refused to go, or if they have already been deported, and have attempted to re-enter the country illegally, in breach of an entry ban. 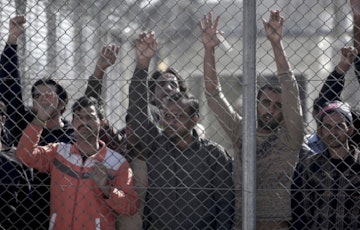 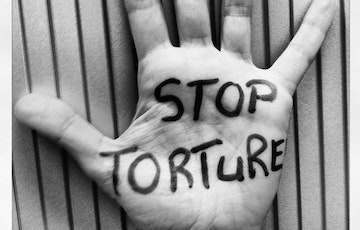 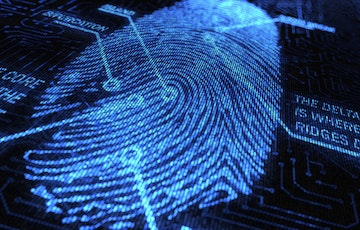 EU Considers Coercion to Get Fingerprints of Refugee Children