The US government has made a "condolence" donation to the family of Italian aid worker Giovanni Lo Porto, killed during an American drone strike in Pakistan.

Giovanni Lo Porto was killed in an American drone strike on an al-Qaeda compound in Pakistan in 2015. He is one of hundreds killed in US drone strikes, and organizations say the true number of those killed is far higher than the government estimates.

Documents quoted by Italian newspaper La Repubblica show that the Obama administration signed back in July an agreement to pay the Lo Porto family €1.1 million as a "donation in the memory of Giovanni Lo Porto."

President Obama took the very rare step of acknowledging and apologizing for the killing of Lo Porto last year, although he carefully avoided using the word "drone" or mentioning Pakistan.

News of the payment comes a few months after the administration released an estimate that 64 to 116 civilians have been killed in its drone strikes, far lower than the estimates of most organizations tracking the drone program.

In other words: the struggle for transparency and accountability on drone strikes continues (with whistleblowers playing an important role in it), while the human cost of such attacks continues to rise. 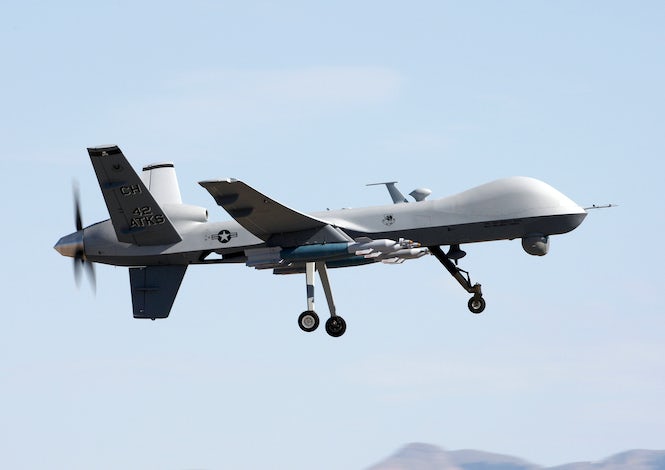 The need for accountability

Following the payment, Lo Porto’s mother released a statement saying that she did not believe justice had been served. This sounds even more true when thinking about the hundreds of civilians killed in drone strikes, whose deaths have not even been acknowledged by the US government. We need accountability.

The many deaths that are still unaccounted for serve as a reminder of why it is more and more important to strictly regulate the use of armed drones.

Their use "presents a number of legal, ethical and global peace and security challenges that make their increasing deployment a pressing cause for concern" and "the growing proliferation and use of armed drones, including among European states, is a real danger to global peace, security and international law," says the European Forum on Armed Drones.

For these reasons, the Italian Coalition for Civil Rights and Freedoms joins their call to action for all European governments — individually and through European institutions — to articulate clear policies, prevent complicity, ensure transparency, establish accountability and control proliferation.