The unequal access to education for Roma children in the Czech education system is a long-term problem. Will new legislation bring change?

Inequality is manifested in three ways:

'They make us idiots'

Amnesty International (AI) and other organizations have found that Roma children are routinely placed in schools for pupils with "mild mental disabilities" with reduced educational opportunities. Nearly a third of pupils in the so-called practical schools are Roma, despite the fact that the Roma minority in the Czech Republic accounts for less than 3 percent of the population.

Andrei was sent to a practical school in the fifth grade, after he moved from Slovakia. At the age of fifteen (in 2015, when the research was conducted), he told AI that he does not understand why he was sent to school, which was designed for students with mental disabilities.

"In practical schools they make us idiots. Is it really simple. Teaching is slower and I really do not think I could really get into good high school from here," he said.

'We were afraid to go to school' 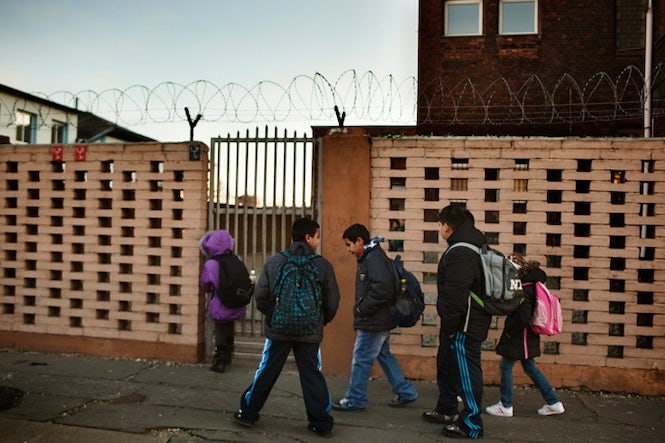 They are not provided language support, despite the fact that the native language of many of them is not Czech. Instead, thanks to the inclusion, they should be granted equal access to education, which is also enshrined in the Czech legal system.

Karel, a young Roma boy, recounted his experience: "My little sister, Jana, and I were the only Roma at our school. I thought it was a good school, but then they started to bully us, especially Jana. They pushed her around, called her a 'black bastard' and that she knows nothing, that she looks hideous... Jana was afraid to go to school. I told the director, but she did not listen to us ... We began to receive lower grades and different treatment, and everyone said that we are dirty and that we smell. Teachers complained that Jana does not fit into the school ... "

Discrimination and segregation of Roma children, condemned by many national and international organizations and countries, constitutes a clear violation of Czech and European law and international human rights standards. Generations of Roma were, and still are, denied equal access to quality education, which reinforces their social exclusion and other irregularities.

In September 2014, the European Commission launched infringement proceedings against the Czech Republic concerning the over-representation of Roma children in schools and classes for pupils with mild mental disabilities. 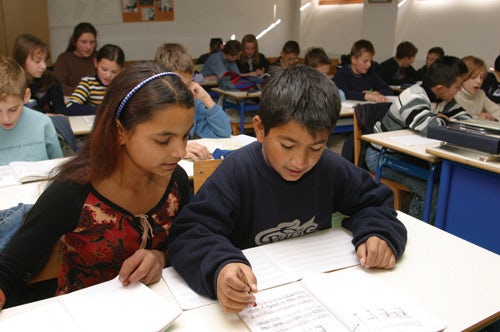 After the infringement proceedings began, the government agreed to a broader reform than ever before. Thanks to the efforts of the current minister of education, an amendment to the Education Act was adopted and came into force in September 2016. Inclusive education for all children becomes a tangible reality.