The decision to reject the Report of the Ombudsperson for the year 2015 is a direct blow to human rights and the rule of law.

In her statement, Ombudswoman Lora Vidović said that the Croatian Parliament's rejection of the Report of the Ombudsperson reflects the political pressure that currently threatens the independence of her institution.

She cited the fact that all members of the relevant parliamentary committees had adopted the report unanimously.

Ombudswoman Vidović reminded the government that the report, containing over 50 thematic chapters, offers a detailed look into the realities of life for the people of Croatia.

In 2015, 92,000 pensioners were receiving pensions lower than 67.10 euros, and almost one in five young people was outside of the education system and thus at serious risk of social exclusion. 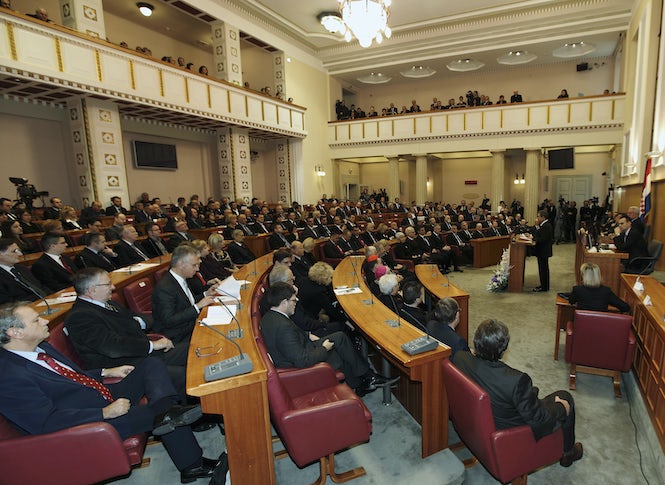 Regarding the number of patients with melanoma, Croatia ranks at the EU average, but the mortality rate is 50 percent higher. Last year 12,000 veterans submitted a request for housing.

Residents of rural areas live in villages without electricity, water, buses or passable roads. Unacceptable and discriminatory rhetoric in public space is still strongly present, and the rights of minorities are perceived as a threat to the majority.

Vidović lamented the fact that the two days of debate on the report in the half-empty Sabor, Croatia's Parliament, was dedicated almost exclusively to ideological differences, rather than problems that citizens themselves recognize as important. 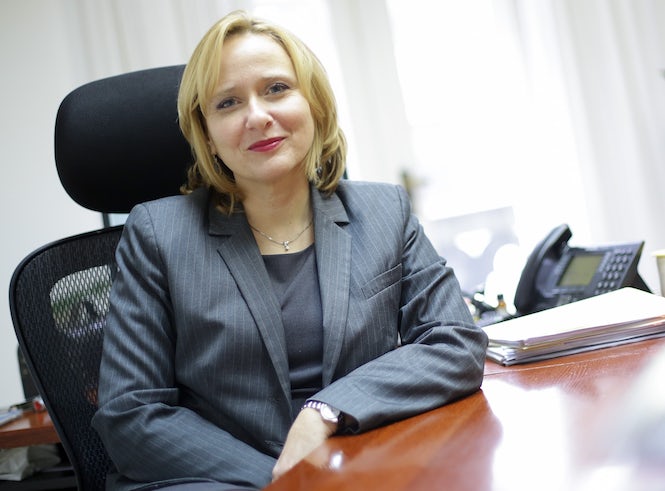 She believes that the result of the vote is confirmation of the need to continue proposing and advocating for systemic changes aimed at better human rights protection.

Citizens' work, social, economic and other rights are violated or seriously threatened every day, and discrimination still represents a significant problem in the country.

She expressed hope that the 160 recommendations from the report for the year 2015 will not be ignored, and that they will still be implemented to achieve better rights protections and a stronger fight against discrimination in Croatia.

She announced that she will continue to monitor their implementation and, at the same time, continue with her work on the challenges in 2016.