Irregular Immigration Is Still a Crime in Italy

The current law on irregular immigration is not only useless for the state, but also very dangerous for migrants and asylum seekers.

The Renzi government announced at the beginning of January 2016 the repeal of the criminalization of irregular immigration. Nonetheless, the government again delayed the repeal, despite the fact this should clearly be a priority, given the current migrant crisis.

The act criminalizing irregular immigration was adopted in 2009 by the Berlusconi government on the initiative of Minister of the Interior Angelino Alfano.

The act essentially provides that an irregular migrant in Italy becomes a criminal and must be fined and removed from the country. This is part of the "security package," following a series of restrictive measures against migrants and refugees. 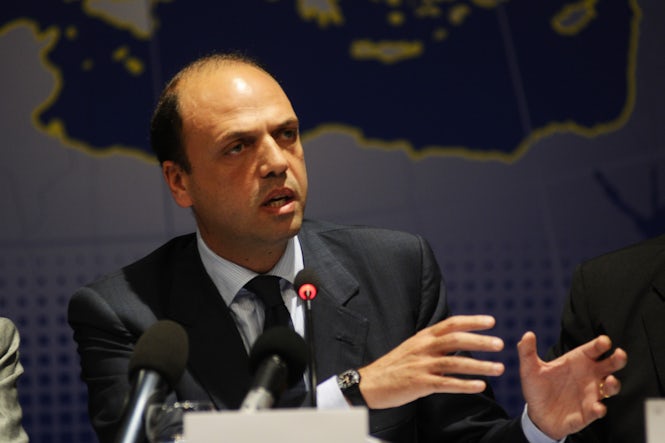 Moreover, it has not increased expulsion of migrants. Judges actually don’t enforce the act because that would clog Italian courts and excessive fines would not be paid.

There is a large injustice with this law that punishes a person only on the basis of nationality. Migrants are deprived of free movement by being locked in detention centers and forcibly expelled.

This act places migrants in danger too. Since they have no legal status, they are forced to work under the table, making the minimum wage and threatened by exploitation. This situation leads to a life of illegality and divides our society.

Furthermore, the act provides that any person who assists a migrant to enter Italy may be fined or jailed. This provision led to perverse situations where Italians are actually prohibited from helping migrants. 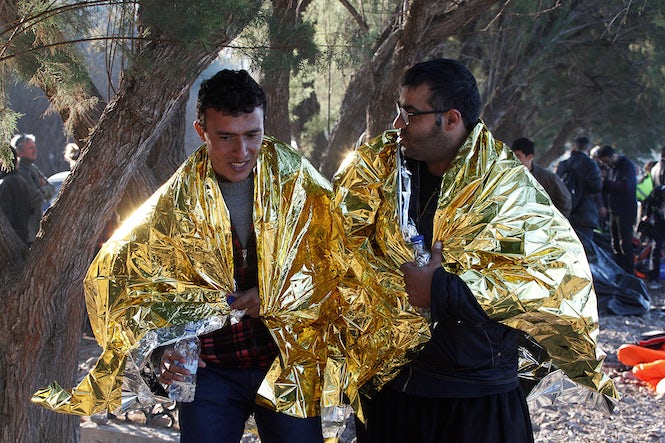 Time to change the law

So, why is this discriminating and dangerous law still on the books? Even politicians have acknowledged that it is harmful and useless.

It persists solely for political reasons: Alfano and Renzi said that the government doesn’t want to send a wrong message concerning security and doesn’t want to induce migrants to come to Italy too.

Nevertheless, it is due time to amend the law. Migrants fleeing war and violence should not be punished; they should be accompanied and protected.