The court decided that the Ministry of Internal Affairs have rightly denied confirmation of children’s Polish citizenship.

A married couple of the same sex requested confirmation from a Polish court that their four children are Polish citizens. The application was handed in by one of the parents, Mr. X, a citizen of Australia and Poland.

The Helsinki Foundation of Human Rights (HFHR) asked Paweł Marcisz, a lawyer at the Polish firm Łaszczuk and Partners, to represent their clients pro bono.

According to the Act on Polish Citizenship, one of the fundamental rules of Polish citizenship is that it is obtained when one of the child’s parents is a citizen of Poland. Mr. X is one of the children’s parents, as stated in their international birth certificates.

Mr. X's children were born in the process of surrogacy that is legal where it was undertaken, and they were raised in a same-sex marriage, which Mr. X entered into outside Poland.

The court emphasized that the foreign birth certificates which indicate fatherhood of Mr. X cannot be treated as a document confirming Mr. X’s parental relationship with the child that could give mandate to obtain citizenship. According to the court, there is no evidence for establishing the identity of children’s parents.

"Questioning international an birth certificate and thus undercutting the parent-child relationship that was established in another country is against the child’s well-being. The court’s denial to confirm these children’s Polish citizenship is a consequence of such reasoning in this case, but the child’s right to identity is discredited,” said Dorota Pudzianowska, a lawyer at the HFHR.

The verdict is not final. 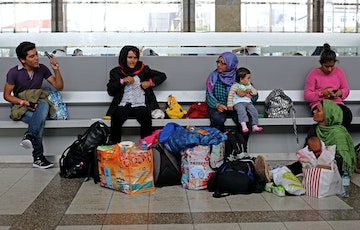 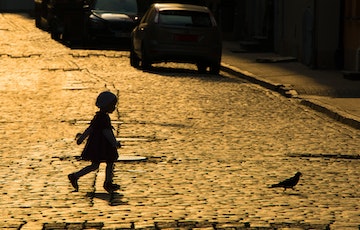 Stateless Children in a Legal Gray Zone in Poland 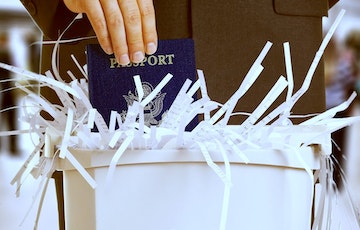