Belgium's cancellation of benefits for detainees is a dangerous austerity measure that puts prisoners' eventual reintegration into society at risk.

The Belgian government decided in July to suspend "mutual benefit" payments to detainees unable to work. The system in place before the move was already tilted against inmates: they received only 50 percent of the benefit amount given to free citizens.

The justification for the measure, which was proposed by Minister Bart Tommelein of the party Open Vld, is based on the idea that the state ensures the livelihoods of prisoners already, and thus should not have to pay an additional allowance.

But there are numerous issues with this reasoning. Multiple observers argue that Belgian prisons do not provide the basic conditions of life (proper food, bedding, hygiene, etc.).

Moreover, inmates pay for their soap, toothpaste, television and food contributions for their children, along with other expenses and personal debts. It is therefore wrong to assert that the state supports the living conditions of detainees.

Civil society groups, including the Belgian League of Human Rights, argue that the new scheme contradicts the Constitution and international law.

They argue that it is essential to consider the welfare of prisoners not only with regard to their situation during the period of incarceration, but also with a view to their eventual release and reintegration.

Indeed, the vast majority of prisoners will be out from prison one day, and it everyone’s hope that release results in reintegration rather than recurrence. Exclusion from social security, by the impoverishment that it creates, is a major obstacle to reintegration.

The organizations call for a substantive revision of the welfare of detainees. They ask that the politicians, taking into account social justice, budgetary efficiency and post-custody rehabilitation, draw up a new bill for the social protection of detainees and their families. 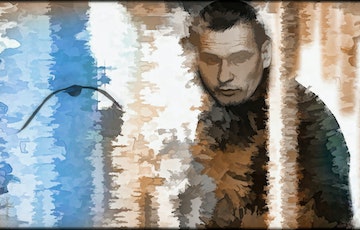 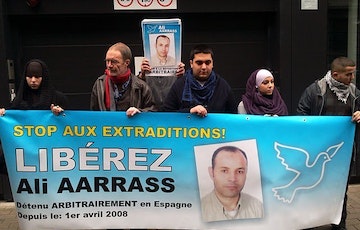 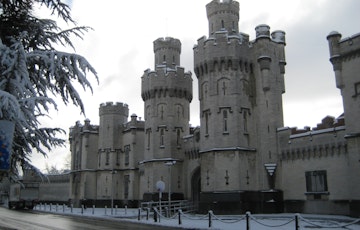