The Court of Palermo has overturned the decision of the Territorial Commission and finally granted refugee status to a young man from Cameroon who suffered persecution in his country because he was in a homosexual relationship.

In Cameroon anyone caught being involved in a homosexual relationship – regardless of whether this happens in a public or private place – is punished with a custodial sentence of six months to five years and with a fine from 20,000 to 200,000 Francs.

According to Amnesty International’s 2016-2017 report, members of the LGBTI community in Cameroon often experience indiscriminate arrests, intimidation and harassment. In light of this information, and considering the statements of the applicant, the Court of Palermo upheld the appeal of a young homosexual man from Cameroon, who was assisted by lawyer Gaetano Mario Pasqualino from the organization Progetto Diritti, after the Territorial Commission had denied him any form of protection.

Couple flee Cameroon after being outed

While attending the male college of Saint Michel de Melong, the young man had been found to be involved in a homosexual relationship by a group of citizens. These people not only insulted the man and his partner, but also took a picture of them together in order to the report the relationship to the authorities. The applicant, under the threat of being reported, and considering that his mother did not accept his sexual orientation, decided to leave Cameroon with his partner. After being imprisoned and ghettoized in Libya for five months, the two men were separated when leaving to Italy.

The judges in Palermo expressed particular concern about the fact that despite the significant and detailed statements made by the applicant regarding the persecution he had suffered in Cameroon due to his sexual orientation, the relevant administrative authority had deemed his story unconvincing. The decree issued on 6 September by the Court of Palermo stresses that, in light of the relevant case-law, persecution should be understood, legally, as a form of oppression against a minority, specifically by labelling a certain behaviour as a criminal offence. Furthermore, under article 5 of Legislative Decree 251/2007, the persecutors may be either state or non-state actors, including the family members of an individual seeking asylum. As all these criteria were met in this case, the Court granted the man refugee status.

The decree of the Court of Palermo - Section specialized in immigration, international protection and free movement of citizens of the European Union, issued on the 6 September 2018, is available here. 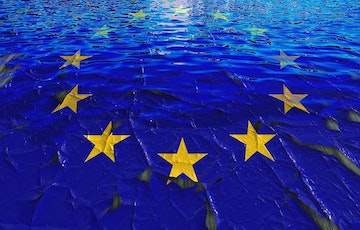 Ethnic Discrimination Continues in Italy & Across the EU 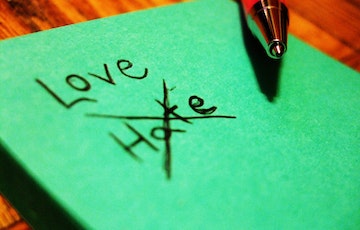 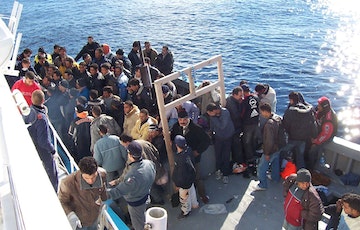