The investigation against a Bulgarian MEP for inciting discrimination and violence based on race has been dismissed by the Sofia prosecutor's office. The politician had urged people to arm themselves and clear the city of undocumented migrants.

The district prosecutor of Sofia has dismissed the proceeding against the vice president of the nationalist IMRO party and current MEP Angel Dzhambazki, who was being investigated for open incitement to commit a crime through public exhortation in front of many people and incitement of discrimination, violence or hatred based on race. The case began a year ago after IMRO and other factions held a march against an "immigrant invasion."

The Bulgarian Helsinki Committee submitted an open signal to prosecutor Sotir Tsatsarov, referring to the crimes committed during the protest; the prosecutor responded that he would exercise all his legal powers and to punish any crime. "This applies to all calls for clearing the city, taking action in self-defense and creating voluntary patrols and squads for public order as well as to the attacks on foreign nationals," the prosecutor's stated at the time.

The Sofia Regional Prosecutor's Office initiated an investigation against Mr. Dzhambazki and other unknown persons. The open signal submitted by BHC described his statements and those of Elena Vatashka, the president of an association of Bulgarian football fans:

"We give the ruling clique an ultimatum to clear the city of the criminal contingent of illegal immigrants in one week, or else we will do it ourselves. We refuse to take any responsibility for what might happen to those people in the future. [...] Either the state gets down to business, or we will do everything necessary to protect our families, friends and our fellow citizens through our own means. [...] I therefore urge everyone: begin to organize and get armed. There is no other way. We must be ready to protect ourselves. There is no state. For eight months already the police are wasting their time, protecting this garbage instead of working for the lives of the people. [...] If the government does not take measures, IMRO will resort to self-organization in the spirit of its traditions - voluntary patrols and squads."

On June 26, however, the prosecutor's office terminated the investigation after determining that the act did not rise to the level of a crime. According to the ruling, the words of Mr. Dzhambazki can be taken as a manifestation of the freedom of expression.

The BHC appealed the decision of termination, but it was confirmed on September 5. 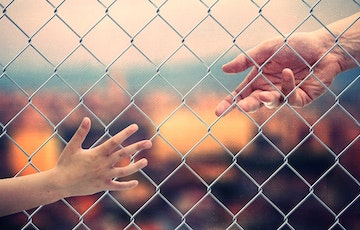 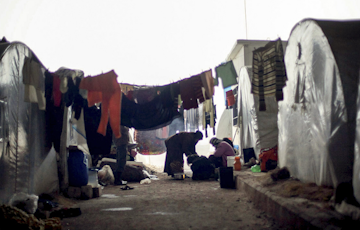 Public Outrage over Reappointment of Head of Bulgarian Refugee Agency