​Because of the Colour of Their Skin: Racism Laid Bare in Italy Shooting

The perpetrator of a shooting spree in Italy has admitted that his act was one of revenge against the murder of an Italian woman by a foreign national.

A few days after Holocaust Memorial Day on 27 January, a public occasion to remind ourselves of the tragic consequences of racism and discrimination, an extremely serious, racism-fueled event took place in Macerata: a 28-year-old Italian shot six people because of the colour of their skin. Luckily their were no deaths and their injuries aren’t grave.

According to some media outlets, the man justified his act as a revenge for the killing of a young Italian woman by a foreign national (who has been arrested and is under investigation). That event also occurred in Macerata.

In the latest incident, the 28-year-old gunman drove his car to different areas of Macerata where foreign nationals often gather. He opened fire from his car, shooting at passersby before trying to flee. The police pursued him and, after a brief chase, arrested him. He stands accused of an attempted racially aggravated massacre. Right before his arrest, he performed the Roman salute and wrapped himself in an Italian flag.

According to some sources, when he was arrested, he declared: "Italy to Italians. I did what I had to do."

In his apartment, police found evidence linking him to extreme right ideals and fascist ideas. He had been a candidate for the Lega Nord, an extreme-right party, in the 2017 municipal elections.

Reactions from politicians and civil society

The shooting has been condemned across the political spectrum. However, Matteo Salvini, head of the Lega Nord party, also added that social conflict is caused by out-of-control immigration. Worryingly, some people, both online and off, have said the shooting was justified (including some inhabitants of Macerata). Other politicians, however, indicated that is was in fact rhetoric of hatred and racism like Salvini’s that was the root cause of the shooting.

The entire episode is extremely grave for several reasons. First, it is an act of private justice that has no place in a democratic society, nor should its justification be open for a debate. Secondly, but not less importantly, it is a clear and undeniable fact that racism was the main cause of the shooting. Racism has entered the political speech, often with little or no condemnation. It has become embedded in the subconscious of many Italians who deep down don’t condemn this shooting, as if the victims were responsible for the death of a young Italian woman simply because their skin is of the same colour as that of the man accused of the murder.

History teaches us that racism and discrimination are more than just words, and this act is could be the beginning of a spiral of violence that needs to be stopped. Racism must not be justified. Racism must not win. Racism can be defeated by education, integration, dialogue and smart immigration policies. 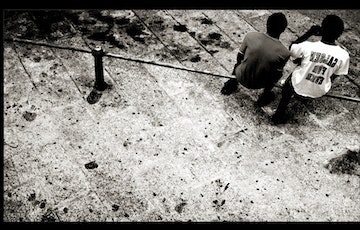 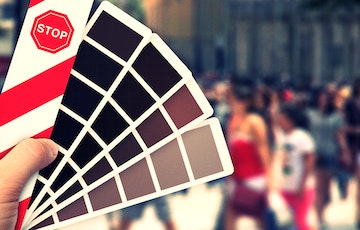 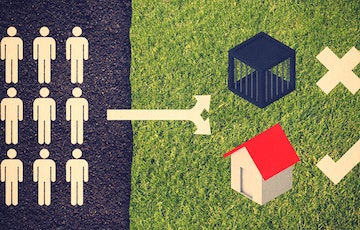