The draft law is intended to tackle hateful comments on online forums, but digital rights advocates and opposition politicians call it a direct attack on fundamental rights and the freedom of the internet. 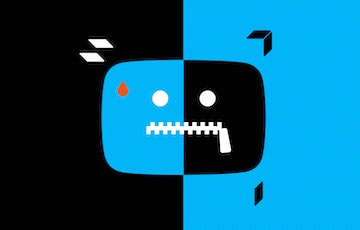