Much has been done to fight overcrowding and improve Italy's prisons, but more needs to be accomplished if the country is to ensure that the rights of detainees are fully respected.

The Italian association Antigone has released its annual report on the conditions of detention in the country: the prison system is doing better and better but many improvements still have to be achieved.

Associazione Antigone has been advocating for prisoners’ rights in the penal system for 25 years now. The association has the authorization to enter every penitentiary in Italy with its Observatory of detention, and each year it presents a thorough report on the conditions of prisons.

The 2016 report was released on April 15 with a press conference, which was attended by the Italian minister of justice, Andrea Orlando. He commented on the findings of the report and announced the recent developments under the ongoing reform of the country's penal system.

The report draws attention to the important improvements done by the penitentiary authorities during the last year, but it also points out the areas where progresses are still necessary.

The main evolution is the substantial decrease of prison overcrowding. In seven years, the number of people detained dropped significantly (by as much as 14,763 persons), a lessening which can be explained by the development of the use of alternative measures to detention, under which recidivism is almost non-existent. 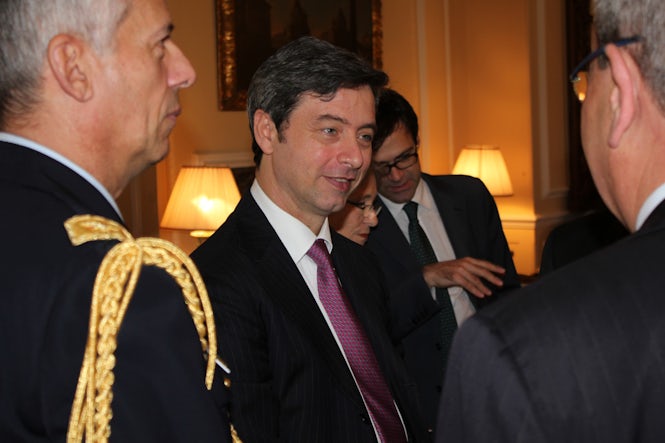 The report also highlighted an greater use of “messa alla prova” measures, which avoided the imprisonment of 7,818 persons who committed non-dangerous crimes.

Another good news is the implementation of the "open cells regime": 95 percent of the inmates in medium security detention are free to spend as much as 8 hours per day outside of their cells.

Antigone also saluted that much-awaited start of an Italian National Preventive Mechanism - that is, the position of the National Guarantor of the Detained Persons, to be filled by Mario Palma.

In parallel of these improvements, though, others are still to be put in place as soon as possible. The report applauds the decrease of prison overcrowding, but notes that this is still an ongoing problem in some prisons, sometimes dramatically so, as in the case of the prison of Latina. The report also finds that 9,000 inmates still live below European standards.

The rate of pre-trial detention is too high because Italian justice is way too slow: a third of the prisoners have not been judged, and this figure is even worse for foreigners.

Another point highlighted by the report is the problem posed by former psychiatric judiciary hospitals: they should have all been closed down by March 2015, but four out of six are still operating. Also of concern is the continued use of restraint systems in psychiatric departments of ordinary prisons. 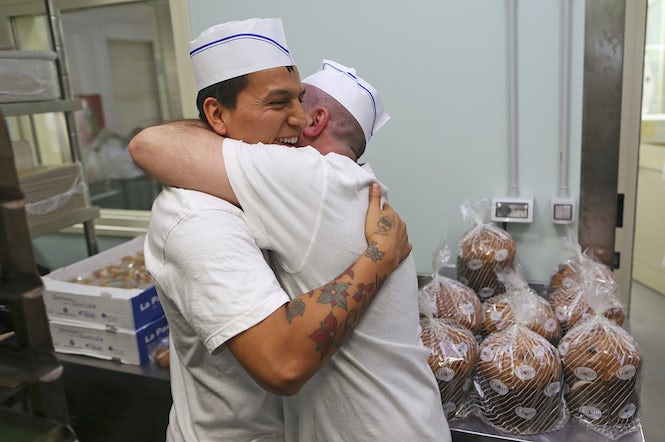 Finally, a crucial point is the inefficient allocation of resources by the penitentiary administration, which spends only 8 percent of its budget to provide for prisoners' needs, while over 80 percent covers wages and other staff costs.

The criminalization of drugs by itself costs as much as 1 billion euros per year — a sum that could easily be saved by decriminalizing personal use.

Antigone’s ombudsman, lawyer Simona Filippi, also reminded the public that many presumed cases of inmate death by violence are still unexplained by the authorities. This is the case of Stefano Boriello, Alfredo Liotta and too many others.

In other words? Much has been done, but even more is to be accomplished yet to ensure that prisoners' rights are fully respected.

A press kit on the Report is available here (in Italian only).