Italian NGO Antigone has presented a new report on the state of Italian prisons conlcuding that although crime rates are down, the prison poulation is increasing becauses judges are handing down longer sentences.

Since its first report in 1998, Antigone has been focusing on the living conditions of inmates in Italian prisons. The organisation has updated this monitoring work every year to take stock of the situation of people behind bars in Italy. Many people took part in the conference in the Senate, including prominent Italian newspapers, teachers of Italian Constitutional Law and members of several NGOs.

Working together to achieve a common goal

From the beginning of the conference, the president of Antigone, Patrizio Gonnella, declared that both the intent and objective of this report were clear. And this was brought in special focus as its publication arrived just before the European elections. Gonnella stated that the aim of this report was to examine whether there are “specific Italian trends surrounding the conditions of detainees or whether these trends are due to European peculiarities”.

Antigone visited 85 prisons in 2018 and it invited several city leaders to visit some prisons with its members. Some mayors, including those in Bari and Turin, accepted these requests. These visits were an opportunity for Antigone to take note whether the prison administrations are following the law, as well as some more practical things like whether there is hot water and showers in the cells or whether there are green spaces on the prison grounds.

Susanna Marietti, who is a member of the Antigone association, highlighted the growth of the prison population in Italy, noting that there are now 10,000 more prisoners than in 2018, even though there has been neither significant increase in prison admissions nor in the number of crimes committed in Italy. Rather, the growth in the prison population is due to the increase in the average length of sentences that judges impose.

The report also tells us that 4.4% of the prison population are women and 38% in total are foreign prisoners. Lombardy is the region with the largest number of prisoners. Susanna Marietti also pointed out that in the last two years the detention rate in the EU has decreased by 2.2% but in Italy this rate has increased.

In conclusion, Patrizio Gonnella, stressed his hope for this years’ European elections would help bring about a change giving prisoners in Italy the right to vote. Some countries do give detainees the right to vote, even if they are serving long sentences. The President closed the conference by saying "To vote is to recognize that a detainee is part of the community". 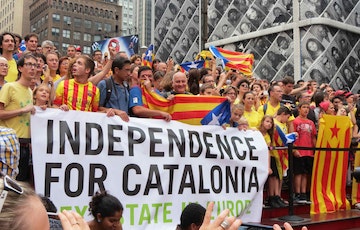 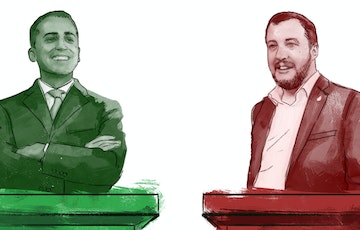 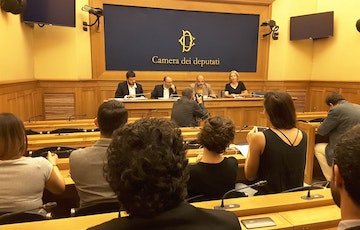